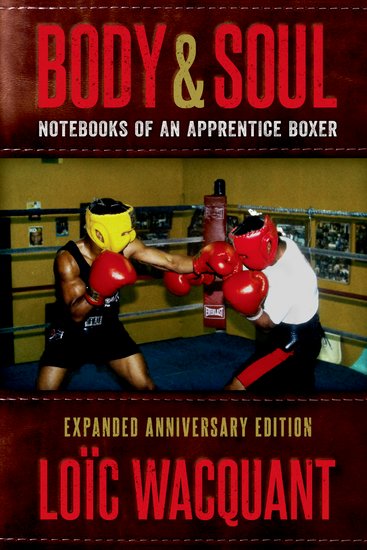 Loïc Wacquant's Body and Soul melds Pierre Bourdieu's signal concept of habitus with Wacquant's ethnographic observations as an amateur boxer at a gym in Chicago's South Side. This updated edition features a new preface and postface that elaborate upon Bourdieu's theory of habitus, demonstrating the ways in which habitus anchors both the method and theory in the book and to provide a geneaology of the concept.

When French sociologist Loïc Wacquant signed up at a boxing gym in a black neighborhood of Chicago's South Side, he had never contemplated getting close to a ring, let alone climbing into it. Yet for three years he immersed himself among local fighters, amateur and professional. He learned the Sweet science of bruising, participating in all phases of the pugilist's strenuous preparation, from shadow-boxing drills to sparring to fighting in the Golden Gloves
tournament. In this experimental ethnography of incandescent intensity, the scholar-turned-boxer fleshes out Pierre Bourdieu's signal concept of habitus, deepening our theoretical grasp of human practice. And he supplies a model for a "carnal sociology" capable of capturing "the taste and ache of action."

This expanded anniversary edition features a new preface and postface that take the reader behind the scenes and reveal the "making of" this classic ethnography. Wacquant reflects on his path to, and uses of, fieldwork based on apprenticeship. He traces the genealogy and draws the anatomy of habitus and explicates how he deployed it as method of inquiry. The postface retraces the trials and tribulations of his gym mates in and out of the gym over the past thirty years, and reflects on what they
reveal about the economics of prizefighting, masculinity, and the passion that binds boxers to their craft.

Body and Soul marries the analytic rigor of the sociologist with the stylistic grace of the novelist to offer a compelling portrait of a bodily craft and of life and labor in the black American ghetto at century's end. A subtle investigation and provocative extension of habitus, this expanded anniversary will intrige and excite students and scholars across the social sciences and the humanities.

The Oxford Handbook of Sport and Society 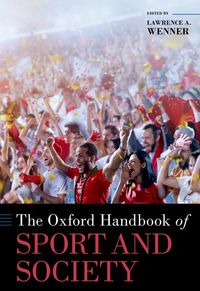 The Oxford Handbook of Sport and Society is the premier comprehensive and interdisciplinary work for readers looking to understand key areas of inquiry about the role and impacts of sport in contemporary culture. 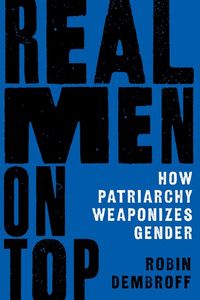 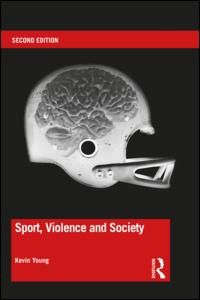