New Essays on Metaethics and Jurisprudence 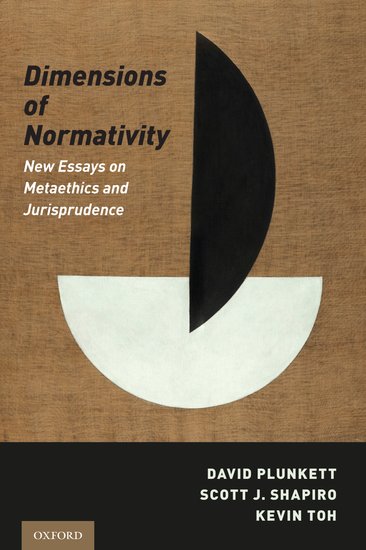 New Essays on Metaethics and Jurisprudence

Understood one way, the branch of contemporary philosophical ethics that goes by the label "metaethics" concerns certain second-order questions about ethics-questions not in ethics, but rather ones about our thought and talk about ethics, and how the ethical facts (insofar as there are any) fit into reality. Analogously, the branch of contemporary philosophy of law that is often called "general jurisprudence" deals with certain second order questions about law-
questions not in the law, but rather ones about our thought and talk about the law, and how legal facts (insofar as there are any) fit into reality. Put more roughly (and using an alternative spatial metaphor), metaethics concerns a range of foundational questions about ethics, whereas general
jurisprudence concerns analogous questions about law. As these characterizations suggest, the two sub-disciplines have much in common, and could be thought to run parallel to each other. Yet, the connections between the two are currently mostly ignored by philosophers, or at least under-scrutinized. The new essays collected in this book are aimed at changing this state of affairs. Dimensions of Normativity collects together works by metaethicists and legal philosophers that address a number of
issues that are of common interest, with the goal of accomplishing a new rapprochement between the two sub-disciplines. 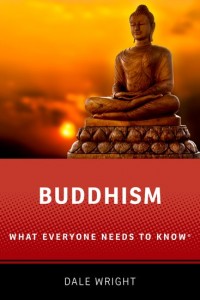 Buddhism: What Everyone Needs to Know offers readers a brief, authoritative guide to one of the world's largest and most diverse religious traditions in a reader-friendly question-and-answer format. 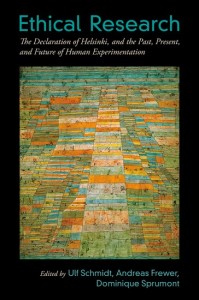 Ethical Research is a new and important book focusing on the centrality of the Declaration of Helsinki to the protection of human subjects involved in human experimentation. The text illuminates the history, nature, scope, context, and controversies that challenge modern research ethics.