She Preached the Word 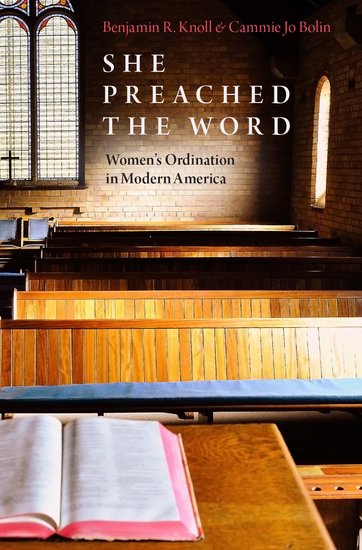 She Preached the Word

She Preached the Word offers a timely and comprehensive examination of support for women's ordination in America's congregations and the effect of female clergy on those in the pews. It is an essential contribution to our understanding of the intersection of gender, religion, and politics in contemporary American society.

Beschrijving She Preached the Word

She Preached the Word is a landmark study of women's ordination in contemporary American congregations. In this groundbreaking work, Benjamin Knoll and Cammie Jo Bolin draw upon a novel collection of survey data and personal narrative interviews to answer several important questions, including: Who supports women's ordination in their congregations? What are the most common reasons for and against women's ordination? What effect do female clergy have on
young women and girls, particularly in terms of their psychological, economic, and religious empowerment later in life? How do women clergy affect levels of congregational attendance and engagement among members? What explains the persistent gender gap in America's clergy? Knoll and Bolin find that female clergy
indeed matter, but not always in the ways that might be expected. They show, for example, that while female clergy have important effects on women in the pews, they have stronger effects on theological and political liberals. Throughout this book, Knoll and Bolin discuss how the persistent gender gap in the wider economic, social, and political spheres will likely continue so long as women are underrepresented in America's pulpits. Accessible to scholars and general readers alike, She
Preached the Word is a timely and important contribution to our understanding of the intersection of gender, religion, and politics in contemporary American society. 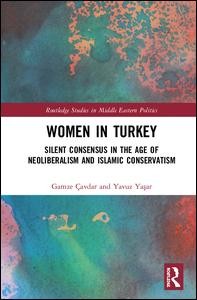 This book provides a socio-economic examination of the status of women in contemporary Turkey, assessing how policies have combined elements of neoliberalism and Islamic conservatism. Using rich qualitative and quantitative analyses, Women in Turkey analyses the policies concerning women in the areas of employment, education and health and the fundamental transformation of the construction of gender since the early 2000s. 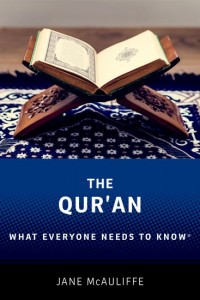 This book provides a brief, accessible overview of the Qur'an in question-and-answer format. Jane McAuliffe, one of the world's foremost scholars of the Qur'an, introduces readers to this important text by discussing its origins, structure, themes, interpretations, and what it has to say about a host of critical contemporary issues.