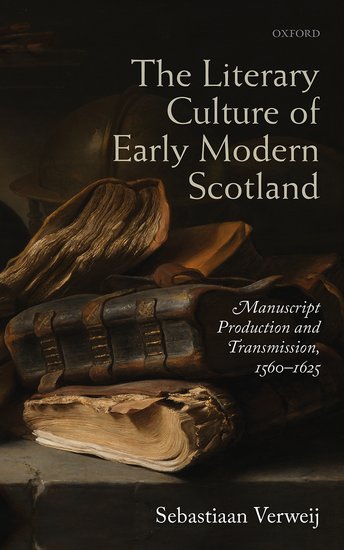 This book explains the literary history of Scotland in the early modern period (1560-1625) through the investigation of manuscript production, arguing that scottish Renaissance manuscript culture was far more colourful than is generally understood.

This study presents a history of the literary culture of early-modern Scotland (1560-1625), based on extensive study of the literary manuscript. It argues for the importance of three key places of production of such manuscripts: the royal court, burghs and towns, and regional houses (stately homes, but also minor lairdly and non-aristocratic households). This attention to place facilitates a discussion of, respectively, courtly, urban or civic, and regional literary
cultures. Sebastiaan Verweij's methodology stems from bibliographical scholarship and the study of the 'History of the Book', and more specifically, from a school of manuscript research that has invigorated early-modern English literary criticism over the last few decades. The Literary Culture of
Early Modern Scotland will also intersect with a programme of reassessment of early-modern Scottish culture that is currently underway in Scottish studies. Traditional narratives of literary history have often regarded the Reformation of 1560 as heralding a terminal cultural decline, and the Union of Crowns of 1603, with the departure of king and court, was thought to have brought the briefest of renaissances (in the 1580s and 1590s) to an early end. This book purposefully straddles
the Union, in order to make possible the rediscovery of Scotland's refined and sophisticated renaissance culture.

By Accident or Design 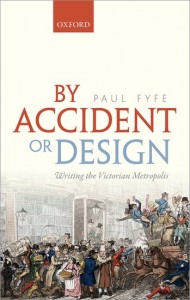 By Accident or Design explains how and why the Victorians were fascinated by accidents, including omnibus collisions, fires, and railway crashes, and how these accidents offered a way to describe how large, complex things like cities might grow and change. 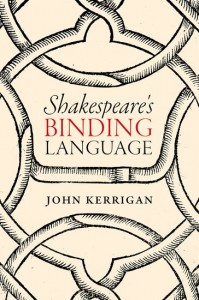 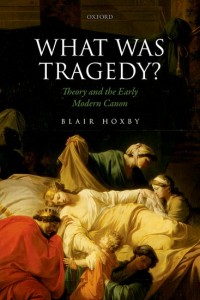