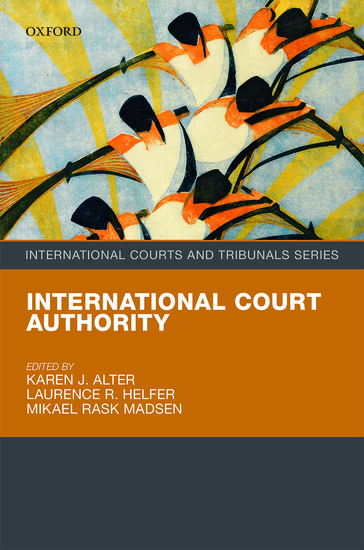 International Court Authority challenges fundamental preconceptions about when, why, and how international courts become important and authoritative actors in national, regional and international politics.

Alter, Helfer, and Madsen's authority framework recognizes that international judges can and often do everything they 'should' do to ensure that their rulings possess the gravitas and stature that national courts enjoy. Yet even when imbued with these characteristics, the parties to the dispute, potential future litigants, and the broader set of actors that monitor and respond to the court's activities may fail to acknowledge the rulings as binding or take meaningful steps to modify their
behaviour in response to them. For both specific judicial institutions, and more generally, the book documents and explains why most international courts possess de facto authority that is partial, variable, and highly dependent on a range of different audiences and contexts - and thus is highly fragile.

India and China at Sea 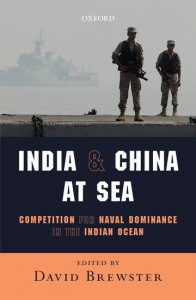 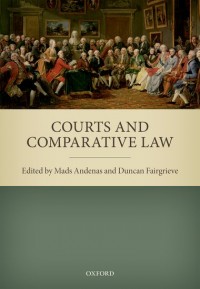 Presents key speeches during Kofi Annan's term of office as the Secretary-General of the United Nations, providing a broad view of his concerns with development, health, climate change, the prevention of genocide, and the ideal of diversity