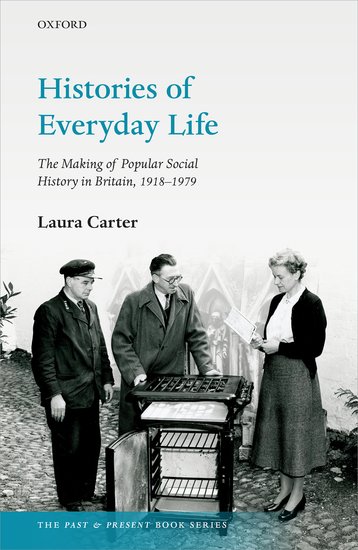 This book is a social history of popular history in Britain between the end of the First World War and the 1970s. It considers how ordinary people were taught history through books, in school and museums, and on BBC radio.

Beschrijving The Past and Present Book Series: Histories of Everyday Life

Histories of Everyday Life is a study of the production and consumption of popular social history in mid-twentieth century Britain. It explores how non-academic historians, many of them women, developed a new breed of social history after the First World War, identified as the 'history of everyday life'. The 'history of everyday life' was a pedagogical construct based on the perceived educational needs of the new, mass democracy that emerged after 1918. It
was popularized to ordinary people in educational settings, through books, in classrooms and museums, and on BBC radio. After tracing its development and dissemination between the 1920s and the 1960s, this book argues that 'history of everyday life' declined in the 1970s not because academics invented an
alternative 'new' social history, but because bottom-up social change rendered this form of popular social history untenable in the changing context of mass education. Histories of Everyday Life ultimately uses the subject of history to demonstrate how profoundly the advent of mass education shaped popular culture in Britain after 1918, arguing that we should see the twentieth century as Britain's educational century. 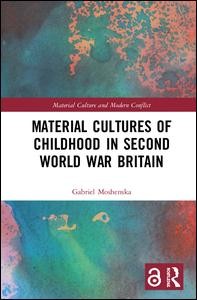