History, Liberty, and the Foundations of Modern Politics 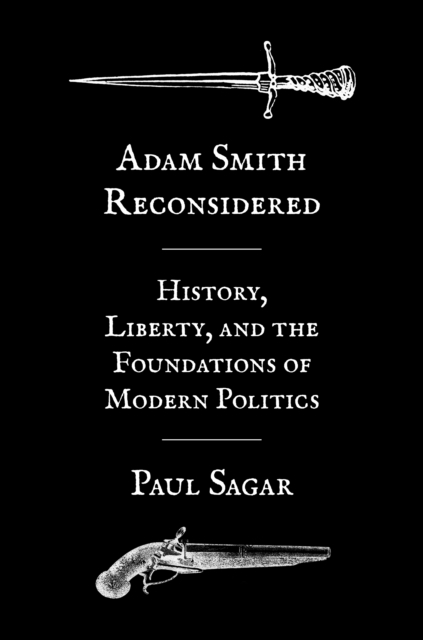 History, Liberty, and the Foundations of Modern Politics

A radical reinterpretation of Adam Smith that challenges economists, moral philosophers, political theorists, and intellectual historians to rethink him-and why he mattersAdam Smith has long been recognized as the father of modern economics.

In this bold, revisionary book, Paul Sagar argues that not only have the fundamentals of Smith's political thought been widely misunderstood, but that once we understand them correctly, our estimations of Smith as economist and as moral philosopher must radically change. Rather than seeing Smith either as the prophet of the free market, or as a moralist who thought the dangers of commerce lay primarily in the corrupting effects of trade, Sagar shows why Smith is more thoroughly a political thinker who made major contributions to the history of political thought. Smith, Sagar argues, saw war, not commerce, as the engine of political change and he was centrally concerned with the political, not moral, dimensions of-and threats to-commercial societies.

In this light, the true contours and power of Smith's foundational contributions to western political thought emerge as never before. Offering major reinterpretations of Smith's political, moral, and economic ideas, Adam Smith Reconsidered seeks to revolutionize how he is understood. In doing so, it recovers Smith's original way of doing political theory, one rooted in the importance of history and the necessity of maintaining a realist sensibility, and from which we still have much to learn. It's hard to browse the news without seeing reports of yet another wielding of economic sanctions. Given how frequently nations use them, you'd think sanctions were a sure-fire weapon. Yet the record is quite mixed.

Constitutionalism and the Economy in Africa This volume looks at the relationship between constitutional law and the African political economy. It tackles a range of issues from the impact of globalization to the State's role in the economy, and the constitutional foundations for land and natural resources exploitation, regulation and protection. 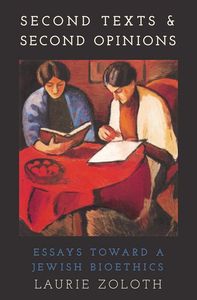 This book is about bioethical dilemmas in a large public children's ward. It goes beyond the usual work in secular bioethics by turning to the classic texts of Jewish thought. The book constructs a discussion between and among several disciplines, clinical medicine, Jewish philosophy, and feminist thought.