Protest and Political Alliances in a Dutch Settlement 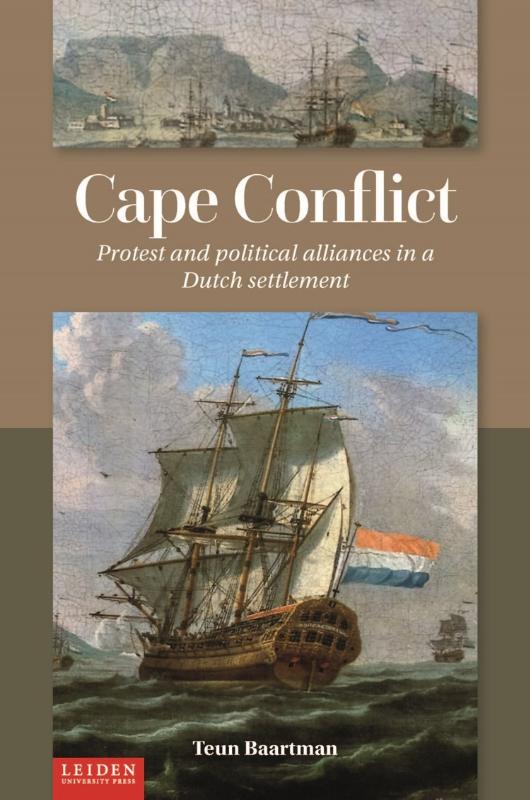 Protest and Political Alliances in a Dutch Settlement

This book offers new evidence, different interpretations and an innovative narrative about where burghers came from, what their position was, and how the Cape political world operated.

In the historiography of the period of Dutch rule in the Cape of Good Hope, from 1652 until 1795, Cape burghers are represented as the perpetual underdogs bristling against the rule of a restrictive Dutch East India Company (VOC). But was this relationship really so antagonistic?

The author places Cape colonial society in the wider context of the Dutch Republic and, in doing so, compares the political structures, institutions and dynamics of the Republic and its overseas settlement. He shows that Cape residents in the middle and upper layers of society took their cues from the Dutch political world and that connections between Company administrators and burghers were fashioned in much the same way as regent families in the Dutch Republic formed political factions. Cape burghers were, in fact, able to influence policies in their favour by using the means open to them within the Dutch tradition of politics.

The author offers new evidence, new interpretations and a new narrative about well-known events in Cape history, based on an exploration of where the burghers came from, what their position was, and how the Cape political world operated. The picture that emerges is not a conflict between burghers and government per se but rather a fight for power between factions, consisting of both VOC officials and burghers, within the ruling elite.

Teun Baartman has a PhD in History from the University of Cape Town and is a consultant researcher to Outsiders Within, a research project involving the archives of the Cape Lutheran Church. He has contributed research to several such projects and published about eighteenth-century Cape history. His areas of interest are the Cape burghers and the connections between the Cape and the United Netherlands. 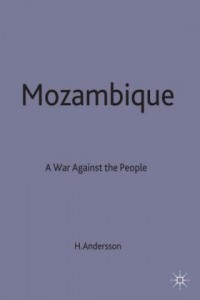 Investigates the nature and effects of the war that has been waged by the Renemo rebels in Mozambique since 1976. The rebel movement's foreign origins and its development into a movement for which the pursuit of power has become paramount is traced, as are its operational tactics and its targets Provides students with an affordable collection of key articles on the English Civil War. Includes a substantial introduction which contextualises the articles and the issues they raise> Examines and provides a guide to major recent and current areas of debate on the causes, course and consequences of the Civil War.

Religion and Society in Modern Europe Illustrates the relationship between religion and society across the whole of modern Europe. Traces the evolution of secular states from the religious societies of the past. Reveals convergence in religious experience between different countries across the continent.