The Business of America is Lobbying 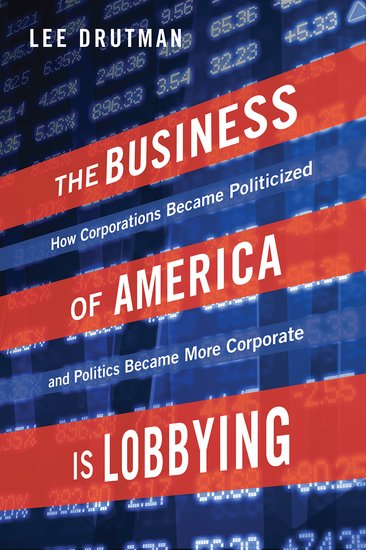 The Business of America is Lobbying

Beschrijving Studies in Postwar American Political Development: The Business of America is Lobbying

Corporate lobbyists are everywhere in Washington. Of the 100 organizations that spend the most on lobbying, 95 represent business. The largest companies now have upwards of 100 lobbyists representing them. How did American businesses become so invested in politics? And what does all their money buy? Drawing on extensive data and original interviews with corporate lobbyists, The Business of America is Lobbying provides a fascinating and detailed picture of what
corporations do in Washington, why they do it, and why it matters.

Prior to the 1970s, very few corporations had Washington offices. But a wave of new government regulations and declining economic conditions mobilized business leaders. Companies developed new political capacities, and managers soon began to see public policy as an opportunity, not just a threat. Ever since, corporate lobbying has become increasingly more pervasive, more proactive, and more particularistic. Lee Drutman argues that lobbyists drove this development, helping managers to see why
politics mattered, and how proactive and aggressive engagement could help companies' bottom lines.

All this lobbying doesn't guarantee influence. Politics is a messy and unpredictable bazaar, and it is more competitive than ever. But the growth of lobbying has driven several important changes that make business more powerful. Among them: the status quo is harder to dislodge; policy is more complex; and, as Congress increasingly becomes a farm league for K Street, more and more of Washington's policy expertise now resides in the private sector. These and other changes increasingly raise the
costs of effective lobbying to a level only businesses can typically afford.

Lively and engaging, rigorous and nuanced, The Business of America is Lobbying will change how we think about lobbying - and how we might reform it. 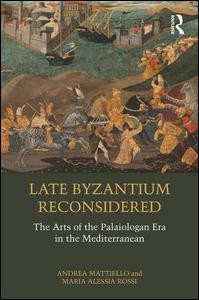 "Late Byzantium reconsidered offers a unique collection of essays analysing the artistic achievements of Mediterranean centres linked to the Byzantine Empire between 1261, when the Palaiologan dynasty re-conquered Constantinople, and the decades after 1453, when the Ottomans took the city, marking the end of the Empire.

We Are Afghan Women 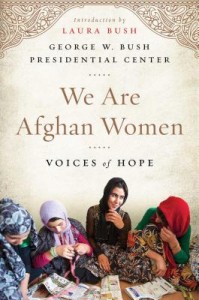 Chronicles the lives, and words, of Afghan womenfrom rug weavers to domestic violence counselors to business owners, educators and activistswho are charting a new path for themselves, their families, their communities and their nation

The Paragone in Nineteenth-Century Art 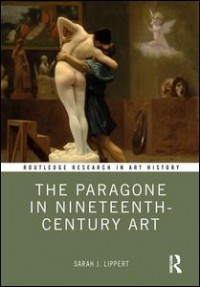 Offering an examination of the paragone, meaning artistic rivalry, in nineteenth-century France and England, this book considers how artists were impacted by prevailing aesthetic theories, or institutional and cultural paradigms, to compete in the art world.