Religion, Language, and the Human Mind 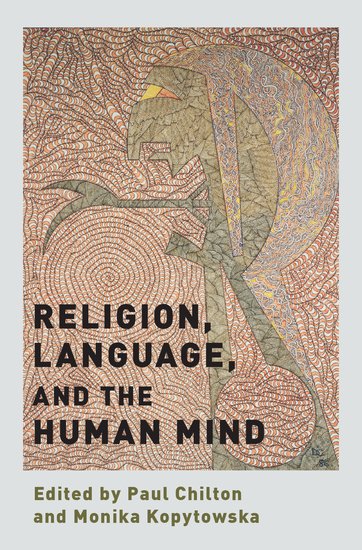 Religion, Language, and the Human Mind

Religion is a multi-faceted and complex human phenomenon, combining many different mental and social characteristics. Among these, language plays a crucial though often neglected role. This volume brings together groundbreaking work from linguistics, cognitive science and neuroscience, as well as from religious studies, in order to illuminate the origins and centrality of religion in human life.

What is religion? How does it work? Many natural abilities of the human mind are involved, and crucial among them is the ability to use language. This volume brings together research from linguistics, cognitive science and neuroscience, as well as from religious studies, to understand the phenomena of religion as a distinctly human enterprise.
The book is divided into three parts, each part preceded by a full introductory chapter by the editors that discusses modern scientific approaches to religion and the application of modern linguistics, particularly cognitive linguistics and pragmatics. Part I surveys the development of modern studies of religious language and the diverse disciplinary strands that have emerged. Beginning with descriptive approaches to religious language and the problem of describing religious concepts across
languages, chapters introduce the turn to cognition in linguistics and also in theology, and explore the brain's contrasting capacities, in particular its capacity for language and metaphor.
Part II continues the discussion of metaphor - the natural ability by which humans draw on basic knowledge of the world in order to explore abstractions and intangibles. Specialists in particular religions apply conceptual metaphor theory in various ways, covering several major religious traditions-Buddhism, Christianity, Hinduism, Islam and Judaism.
Part III seeks to open up new horizons for cognitive-linguistic research on religion, looking beyond written texts to the ways in which language is integrated with other modalities, including ritual, religious art, and religious electronic media. Chapters in Part III introduce readers to a range of technical instruments that have been developed within cognitive linguistics and discourse analysis in recent years. What unfolds ultimately is the idea that the embodied cognition of humans is the
basis not only of their languages, but also of their religions.

Discourse, Identity, and Social Change in the Marriage Equality Debates 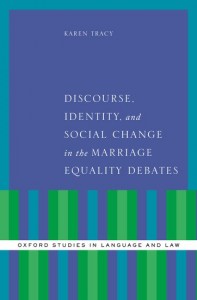 This book examines the discourse of judges and attorneys, and legislators and citizens as they debated whether same-sex couples should be permitted to marry. Karen Tracy shows that change in Americans' attitudes occurred concurrently with changes in speakers' language use that went from framing sexual orientation as a "lifestyle " to talking about gays and lesbians as a category of citizen. 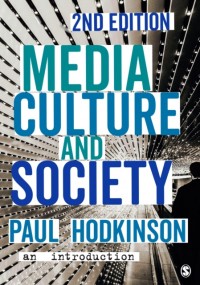 Combining a critical survey of the field with a finely judged assessment of cutting-edge developments, this second edition cements its reputation as the 'must have' text for any undergraduate student studying media and communication studies

Cyberformalism - Histories of Linguistic Forms in the Digital Archive 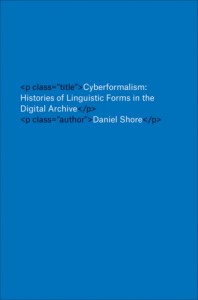 Linguistic forms are essential to meaning: like words, they make a semantic contribution to the things we say. We inherit them from past writers and speakers and fill them with different words to produce novel utterances.