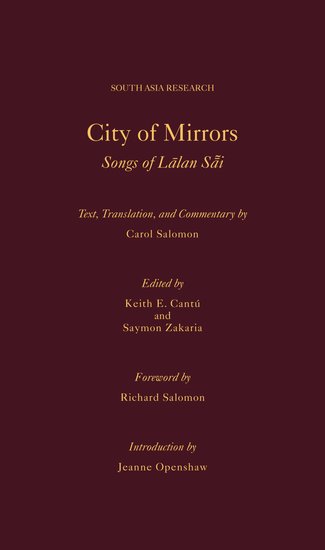 This is the first dedicated English translation of the songs of the Bengali poet and mystical philosopher Lalan Sai to closely follow the original Bangla text, with all of its dialectical variations, and is here produced alongside the original text.

Carol Salomon dedicated over thirty years of her life to researching, translating, and annotating this compilation of songs by the Bengali poet and mystical philosopher Lalan Sai (popularly transliterated as Lalon) who lived in the village of Cheuriya in Bengal in the latter half of the nineteenth century. One major objective of his lyrical riddles was to challenge the restrictions of cultural, political, and sexual identity, and his songs accordingly express a
longing to understand humanity, its duties, and its ultimate destiny. His songs also contain thinly veiled references to esoteric yogic practices (sadhana), including body-centered Hathayogic techniques that are related to those found in Buddhist, Kaula, Natha, and Sufi medieval tantric literature.

Dr. Salomon's translation of the work is the first dedicated English translation of Lalan's songs to closely follow the Bangla text, with all of its dialectical variations, and is here produced alongside the original text. Although her untimely death left her work unpublished, the editors have worked diligently to reconstruct her translations from her surviving printed and handwritten manuscripts. The result is a finished product that can finally share her groundbreaking scholarship on Baul
traditions with the world. This anthology marks the 50th anniversary of Enitharmon Press. Not a long period of time, in historical terms - but to have sustained and developed an independent publishing house over the course of half a century, in radically shifting technological, social and political contexts, is a formidable achievement

The Truro Bear And Other Adventures 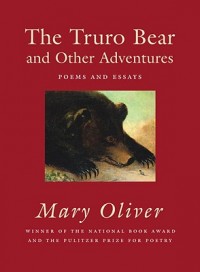 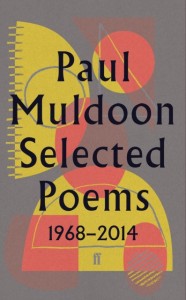