Bauforschung as a Contemporary Approach 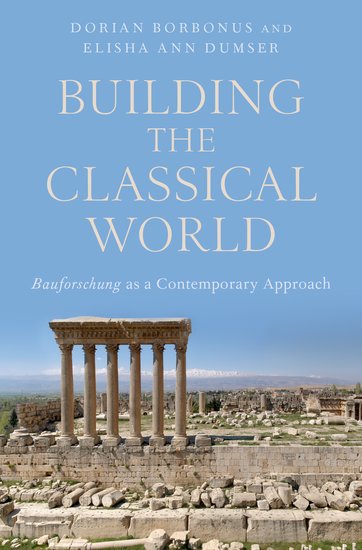 Bauforschung as a Contemporary Approach

This multiauthor volume presents thirteen case studies that showcase the scientific, analytical, and often archaeological study of historic buildings that is known in German as Bauforschung. Written by established and emerging experts in this field, the chapters focus on the architecture of the Classical world and cover a wide variety of topics, such as construction processes, design principles, building traditions, and historical contexts. Despite this
diversity, there is a common thread, since all contributors perceive architecture not as piles of dead matter, or as mere bearers of decoration and sculpture, but as dynamic organisms—bodies full of inner tension to defy gravity. Thus, they pursue the common goal to situate architecture in its historical
contexts by documenting, reconstructing, and visualizing the structures as well as their spatial settings, technical underpinnings, and ideological symbolism.

Throughout this volume, ancient buildings are considered historic documents in their own right, reflecting both the efforts of their designers and builders, as well as the aspirations of their patrons and communities. The collection represents a wide cross-section of approaches brought to bear on ancient Greek and Roman architecture and, thus, serves as an English-language introduction to the technical and historical questions, and the methodologies inherent in
Bauforschung. 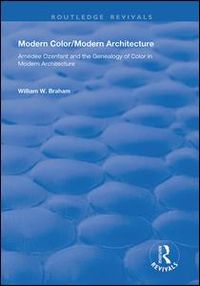 First published in 2002, this book provides a fascinating survey of this most contemporary topic that will inspire and inform designers and architects. Color has often been regarded as the final dressing of a building, subject to the vagaries of fashion and left to the client to select.

Architectural Rhetoric and the Iconography of Authority in Colonial Mexico 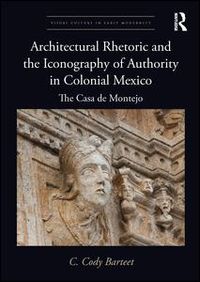 This book investigates the role of the architectural facade as an indicator of individual and communal cultural identities, focusing on a residence of a conquistador rather than religious and monarchial structures.

The Architecture of Ruins 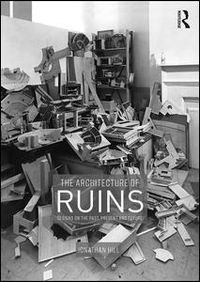 The Architecture of Ruins: Designs on the Past, Present and Future identifies an alternative and significant history of architecture, from the sixteenth century to the twenty-first, in which a building is designed, occupied and imagined as a ruin.