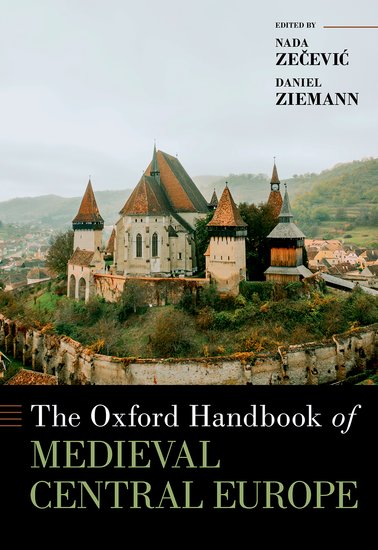 A unique, comparative presentation of a region that is often considered "forgotten," this handbook provides a variety of expertly informed perspectives on life and society in medieval Central Europe and its dynamic interactions across the continent.

The Oxford Handbook of Medieval Central Europe summarizes the political, social, and cultural history of medieval Central Europe (c. 800-1600 CE), a region long considered a "forgotten" area of the European past. The 25 cutting-edge chapters present up-to-date research about the region's core medieval kingdoms — Hungary, Poland, and Bohemia — and their dynamic interactions with neighboring areas. From the Baltic to the Adriatic, the handbook includes
reflections on modern conceptions and uses of the region's shared medieval traditions. The volume's thematic organization reveals rarely compared knowledge about the region's medieval resources: its peoples and structures of power; its social life and economy; its religion and culture; and images of its
past.