The Living Death of Antiquity 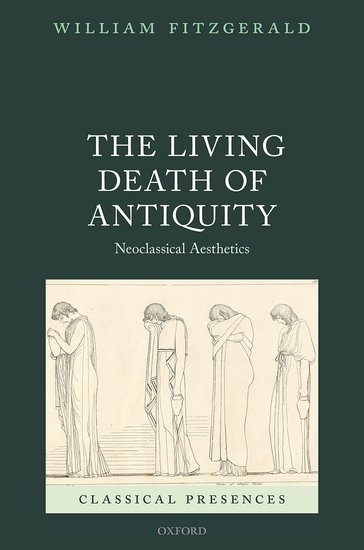 The Living Death of Antiquity

The Living Death of Antiquity examines the historical development of a neoclassical aesthetic in visual art and sculpture centred on simplicity and grandeur. Fitzgerald describes its ideals and potential as well as its remaining significance in modern culture.

The Living Death of Antiquity examines the idealization of an antiquity that exhibits, in the words of Johann Joachim Winckelmann, 'a noble simplicity and quiet grandeur'. Fitzgerald discusses the aesthetics of this strain of neoclassicism as manifested in a range of work in different media and periods, focusing on the late eighteenth and early nineteenth centuries. In the aftermath of Winckelmann's writing, John Flaxman's engraved scenes from the
Iliad and the sculptors Antonio Canova and Bertel Thorvaldsen reinterpreted ancient prototypes or invented new ones. Earlier and later versions of this aesthetic in the ancient Greek Anacreontea, the French Parnassian poets and Erik Satie's Socrate, manifest its character in different media and periods. Looking with a
sympathetic eye on the original aspirations of the neoclassical aesthetic and its forward-looking potential, Fitzgerald describes how it can tip over into the vacancy or kitsch through which a 'remaindered' antiquity lingers in our minds and environments. This book asks how the neoclassical value of simplicity serves to conjure up an epiphanic antiquity, and how whiteness, in both its literal and its metaphorical forms, acts as the 'logo' of neoclassical antiquity, and functions aesthetically
in a variety of media. In the context of the waning of a neoclassically idealized antiquity, Fitzgerald describes the new contents produced by its asymptotic approach to meaninglessness, and how the antiquity that it imagined both is and is not with us. 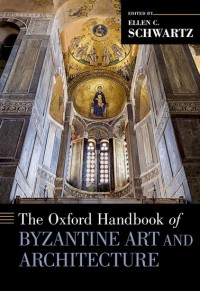 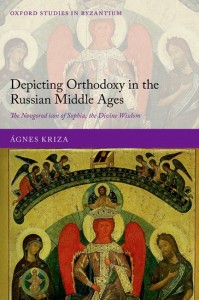 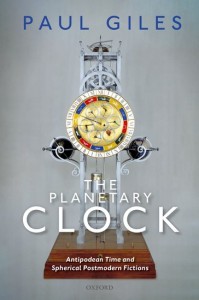