The Politics of Aid in the Syria Crisis 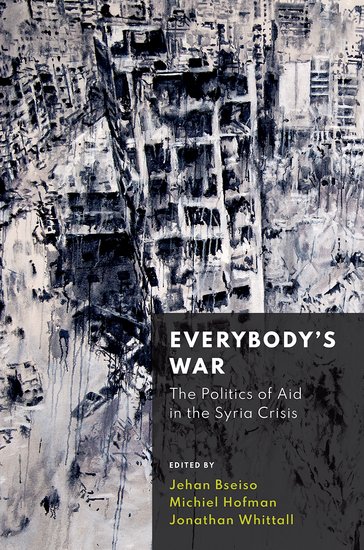 The Politics of Aid in the Syria Crisis

Organized by Médecins Sans Frontières, Everybody's War brings together academics and humanitarian practitioners from across the globe to provide a multitude of perspectives on the politics of humanitarian aid in the Syrian war.

The Syrian crisis is one of the most serious humanitarian disasters in recent history. Yet the widely reported numbers—more than 6 million displaced, including 5 million refugees—reflect only a fractional toll of the conflict. Numerous international organizations, states, and civil society movements have called for the laws of war to be respected, sieges lifted, and humanitarian access facilitated. But beneath each of these humanitarian appeals lies a complicated
reality extending beyond the binary narratives that have come to define the war in Syria.

Everybody's War examines the complexities of humanitarianism in Syria and the wide-ranging consequences for both Syria's populations and humanitarian responses to future conflicts. Organized by Médecins Sans Frontières, this edited volume brings together academics and humanitarian practitioners from across the globe to provide a multitude of perspectives on the politics of aid in the Syrian war. Contributors explore the humanitarian crisis behind the Syrian conflict through
the history and fragmentation of Syrian health care, the role of international humanitarian law in enabling attacks on health facilities, and the lived experience of siege in all its layers. Further attention is given to the ways in which humanitarian actors have fed the war economy and joined the information wars that
have raged throughout the region over the past ten years.

While the Syrian crisis has been everybody's war, it has certainly not been everybody's victory. This volume shares the intricate story of aid delivery and humanitarian complicity within one of the defining conflicts of the twenty-first century. 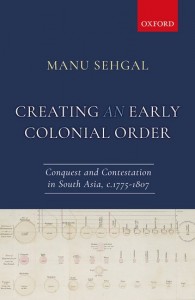 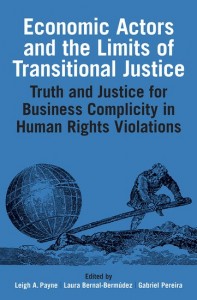