The Life and Work of Esther Zimmer Lederberg 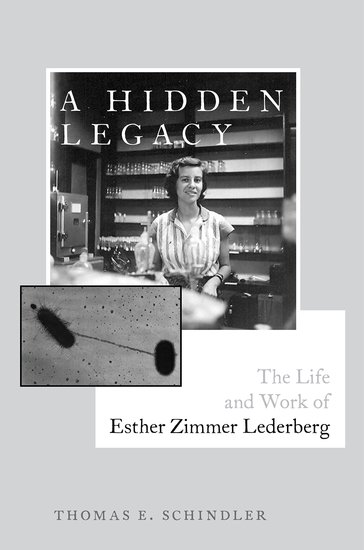 The Life and Work of Esther Zimmer Lederberg

A Hidden Legacy reveals previously unknown insights into the remarkable contributions Esther Zimmer Lederberg made to molecular biology and takes readers through her instrumental role in the discovery of bacterial genetics.

It's time to honor the significant scientific contributions of Esther Zimmer Lederberg. In A Hidden Legacy, Thomas E. Schindler shares the story of this remarkable microbiologist and offers insight into why her legacy has been obscured for so long.

In the mid-20th century, microbiologist Esther Zimmer Lederberg and her then-husband, Joshua Lederberg, made a series of remarkable discoveries that contributed to the biochemical understanding of the gene. Together, they laid the foundation for molecular biology and the field of bacterial genetics. In 1958, he alone was awarded the Nobel Prize for their work. Esther's ingenuity was largely ignored and undervalued by the Nobel committee and has continued to be obscured by historians of
science.

In this book, Thomas E. Schindler shares many of Esther's hidden scientific contributions and her role in the discoveries that launched her then-husband's celebrated career. A Hidden Legacy delves into how, as a couple, the Lederbergs established a new field of bacterial genetics in the decade leading up to the discovery of the DNA double helix. Their impressive series of achievements includes the discovery of: λ bacteriophage and the first plasmid, known as the F-factor; how
viruses carry bacterial genes between bacteria; and fundamental properties of bacterial sex. Schindler explains how Esther's research revealed unique features of bacterial sex that are now essential to our understanding of molecular biology and evolution.

A magnificent story of a remarkable scientist, A Hidden Legacy takes readers through the process that scrambled the tree of life and offers insight into the role Esther played in uncovering these secretes of bacterial and viral genes. 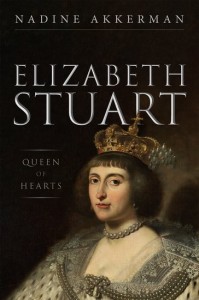 Elizabeth Stuart is one the most misrepresented - and underestimated - figures of the seventeenth century. This biography reveals the impact that she had on both England and Europe.