A Jeffersonian Baptist in Early America 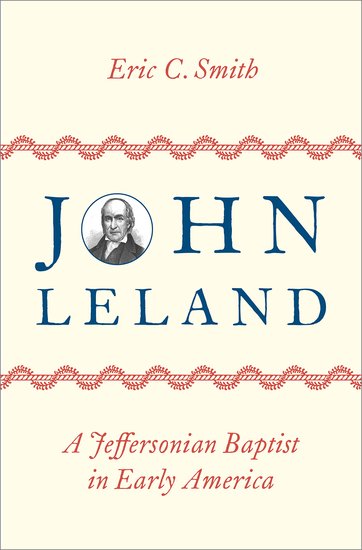 A Jeffersonian Baptist in Early America

John Leland, the colorful Baptist itinerant, was one of the most important and fascinating religious figures in early America. He is best remembered for delivering a 1,200-pound "Mammoth Cheese" to Thomas Jefferson's White House, and for negotiating the inclusion of a Bill of Rights in the Constitution with James Madison.

John Leland (1754-1841) was one of the most influential and entertaining religious figures in early America. As an itinerant revivalist, he demonstrated an uncanny ability to connect with a popular audience, and contributed to the rise of a "democratized" Christianity in America. A tireless activist for the rights of conscience, Leland also waged a decades-long war for disestablishment, first in Virginia and then in New England. Leland advocated for full religious
freedom for all-not merely Baptists and Protestants-and reportedly negotiated a deal with James Madison to include a Bill of Rights in the Constitution. Leland developed a reputation for being "mad for politics" in early America, delivering political orations, publishing tracts, and mobilizing New
England's Baptists on behalf of the Jeffersonian Republicans. He crowned his political activity by famously delivering a 1,200-pound cheese to Thomas Jefferson's White House.

Leland also stood among eighteenth-century Virginia's most powerful anti-slavery advocates, and convinced one wealthy planter to emancipate over 400 of his slaves. Though among the most popular Baptists in America, Leland's fierce individualism and personal eccentricity often placed him at odds with other Baptist leaders. He refused ordination, abstained from the Lord's Supper, and violently opposed the rise of Baptist denominationalism. In the first-ever biography of Leland, Eric C. Smith
recounts the story of this pivotal figure from American Religious History, whose long and eventful life provides a unique window into the remarkable transformations that swept American society from 1760 to 1840. 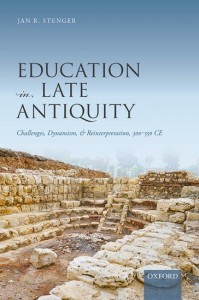