CAUSES AND CONSEQUENCES OF TERRORISM 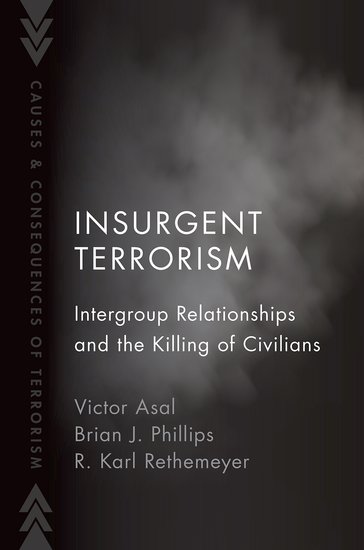 CAUSES AND CONSEQUENCES OF TERRORISM

This book uses Big Allied and Dangerous (BAAD) as the dataset for a modern and comprehensive exploration of why insurgent groups attack civilians, even though their existence depends on public support.

Insurgent groups consist of individuals willing to organize and commit acts of terror to achieve their goals. By nature, they depend on public support, yet they sometimes target private civilians in addition to military personnel and government officials. This book examines insurgent embeddedness—the extent to which an insurgent group is enmeshed in relationships with the state, other insurgents, and the public—in order to understand why they attack civilians.

Using Big Allied and Dangerous (BAAD) as the dataset, this book drills into civilian attacks in specific contexts, including schools, news media, and nonmilitary/nongovernment spaces designed for the general public. This book goes one step further, presenting in-depth analyses of intergroup alliances and rivalries, their changes and determinants over time, and the implications for several types of bloodshed against civilians. 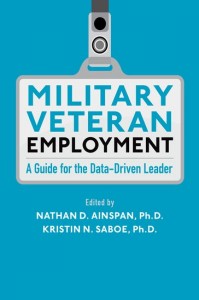 Drawing on the principles and research from industrial/organizational (I/O) psychology and best practices from human resources (HR) management, this book will help civilian employers improve the way that they locate, hire, and retain military veterans and military spouses. A Compendium of Neuropsychological Tests

A Compendium of Neuropsychological Tests, Fourth Edition is a popular reference text that contains test reviews for all the main tests used by neuropsychologists. As the main desk reference for neuropsychological tests in the field, it is an essential guidebook for selecting the right test for specific clinical situations and for helping clinicians make empirically-supported test interpretations.