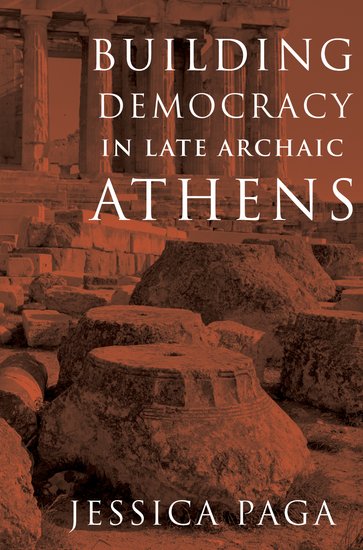 What does it look like to transform your political system from a tyranny to a democracy? This book takes a deep dive into the built environment of ancient Athens during a period of transition in order to answer this question, illuminating the close relationship between politics and architecture.

In 508/7 B.C.E., after years of chaos and uncertainty, the city of Athens was rocked by a momentous occurrence: the passage of a series of reforms that resulted in what has come to be known as the world's first democracy. Exactly how the Athenians did this is still a fundamental question 2,500 years later. The results of the reforms transformed the very nature of what it meant to be Athenian and their far-reaching effects would come to leave their mark on nearly
every aspect of society, including the structures at which they prayed and in which they debated legislation.

By attending to the built environment broadly, and monumental architecture specifically, this book investigates the built environment of ancient Athens precisely during this time, the late Archaic period (ca. 514/13 - 480/79 B.C.E.). It was these decades, filled with transition and disorder, when the Athenians transformed their political system from a tyranny to a democracy. Concurrent with the socio-political changes, they altered the physical landscape and undertook the monumental
articulation of the city and countryside. Interpreting the nature of the fledgling democracy from a material standpoint, this book approaches the questions and problems of the early political system through the lens of buildings.

The focus on monumental structures erected during this particular time period demonstrates how the built environment worked to facilitate the functioning of the nascent political regime. While Athenian democracy—its institutions, ideology, and capabilities—has been intensively studied, little attention has been paid to the intersection between built structures and the political system during its earliest phases. This book draws attention to a pivotal period of Athenian political history
through the built environment, thereby exposing the richness of the material record and illustrating how it participated in the creation of a new democratic Athenian identity. 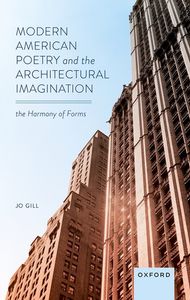 Modern American Poetry and the Architectural Imagination: The Harmony of Forms assesses the relationship between architectural and poetic innovation in the United States across the twentieth century. 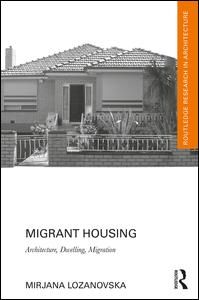 Migrant Housing examines the house as the architectural construct in the processes of migration. Houses are pivotal to any migration story, with studies showing that migrant communities' participation in the adaptation, extension or building of houses provides symbolic materiality of belonging. 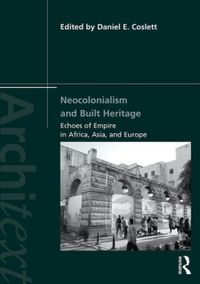 Neocolonialism and Built Heritage addresses the sustained presence and influence of historic built environments and processes inherited from colonialism within the contemporary lives of cities in Africa, Asia, and Europe.