Examines the major institution of the Ottoman Navy over three and a half centuries, from the reconstitution of Ottoman sea power after the destruction of the fleet at Lepanto to the end of the Empire after WWI.

To devote an entire book to the sea power of the Ottoman Empire starting only the morning after the Battle of Lepanto may seem paradoxical. On October 7, 1571, the Navy of the Ottoman Empire, then at the height of its power, was beaten by the assembled forces of the Holy League. Curiously enough, the spectacular defeat remained without immediate consequences: the Ottoman conquest of Cyprus, the immediate cause of the war, was completed, the fleet was rebuilt and
Tunis definitively retaken from the Spanish in 1574. The retaking of Tunis however, turned out to be an isolated incident, not a prelude to new expansionism. By 1580, the Empire had turned away from the great naval policies pursued in the Mediterranean and Indian Ocean since the early sixteenth century,
focusing instead on defending maritime borders which would remain stable until the early nineteenth century. While still at the height of its military power, the Empire redirected its ambitions and goals toward the European hinterland and to Asia at a time when its Mediterranean opponents were either exhausted, as Venice was, or distracted by the opening to the Atlantic world, as Spain was.

The Women in Blue Helmets

"The Women in Blue Helmets tells the story of the first all-female police unit deployed by India to the UN peacekeeping mission in Liberia in January 2007. Lesley J. Pruitt investigates how the unit was originated, developed, and implemented, offering animportant historical record of this unique initiative.

The Worlds of Junipero Serra 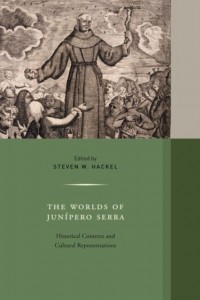 "In September 2015, Junâipero Serra was canonized by Pope Francis in Washington DC against the protest of many Californian Native Americans who criticized his brutal treatment of their ancestors and destruction of their culture. 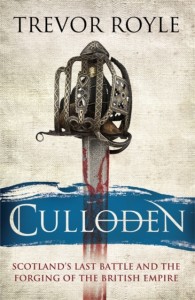 An account of the Battle of Culloden of 1746, and its wider role in the creation of the British Empire. From the author of }The Civil War{, which sold more than 20,000 copies