The State of the World's Forcibly Displaced People The State of the World's Forcibly Displaced People

This volume is an authoritative contribution to scholarly and policy debates surrounding forced displacement, as well as to practice.

Beschrijving The State of the World's Forcibly Displaced People

People in danger have received protection in communities beyond their own from the earliest times of recorded history. The causes — war, conflict, persecution, natural disasters, and climate change — are as familiar to readers of the news as to students of the past.

It is 70 years since nations in the wake of world war drew up the landmark 1951 Refugee Convention. To mark this milestone, The State of the World's Forcibly Displaced traces the historic path that led to that definitive moment. It shows how history was made, by taking the centuries-old ideals of safety and solutions for refugees, to global practice.

The book maps the progress encountered on the journey started by the Convention, during which the principle of international protection has reached a much broader group of people than the founders could have envisaged in the 1950s.

It examines international responses to forced displacement within borders as well as beyond them, and the protection principles that apply to both. It reviews where they have been used with consistency and success, and where they have not. At times, the strength and resolve of the international community seems strong, yet solutions and meaningful solidarity are often elusive. Understanding why - at this important anniversary – is all the more crucial as the world faces
unprecedented forced flight.

Most is experienced in in low and middle income countries, and persists for generations. Everywhere, an effective response depends on the commitment to international cooperation set down by the Convention: a vision often compromised by efforts to minimise responsibilities.

There is growing recognition that doing better is global imperative. Humanitarian and development action has the potential to be transformational, especially when grounded in the local context. The State of the World's Forcibly Displaced examines how and where investment in education, health and economic inclusion has improved lives and opportunities both for forcibly displaced persons and their hosts.

In 2018, the international community reached a Global Compact on Refugees for more equitable and sustainable responses. It is receiving deeper support. The State of the World's Forcibly Displaced looks at whether that is enough for what could – and should – help define the next 70 years. 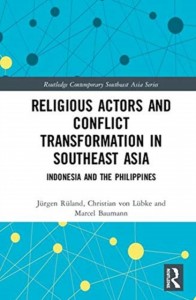 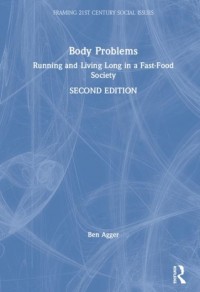 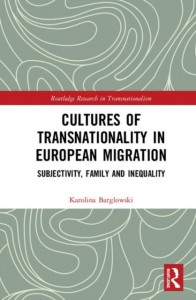