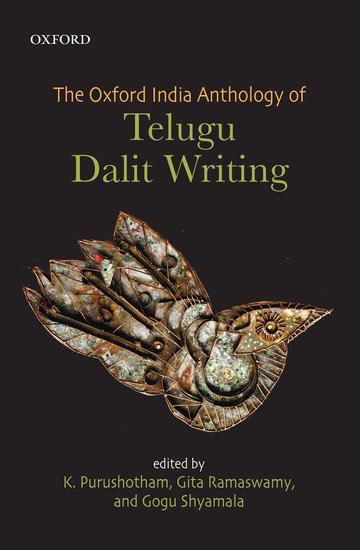 This anthology is a selection of literary pieces ranging from the oral tradition which contains the oldest known verbal art forms to the most modern, covering all aspects of Dalit life spanning ancient and contemporary periods.

The anthology is an attempt to showcase over a hundred years of Dalit writing in Telugu, representing Dalit movements, Dalit activism, Dalit womens activism, and Dalit critiques of Hinduism and the Left, besides other specific concerns. Perhaps no other state in India has had an active Dalit movement alongside the movements led by the Left. Other states too have a formidable body of Dalit literature, but the Dalit movement in Andhra Pradesh has sustained itself
despite a series of other mainstream movements.

The selection represents nearly a century of Dalit writing and Dalit movements, and at every turn, bears proof to the fact that Telugu Dalit writing is diverse, deeply embedded in modernity, in changing culture, and in the politics of the region and the nation. The anthology brings together a living tradition that spans ancient and contemporary periods and all aspects of Dalit life. The selection begins with poems and songs from the oral tradition, the oldest known verbal art forms which is the
backbone of Telugu Dalit arts and letters. Moving on chronologically, it includes poems, short stories, novel excerpts, critical writings, etc. capturing the Dalit nationalist, regional and feminist movements that ran parallel to elite movements. 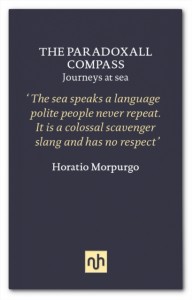