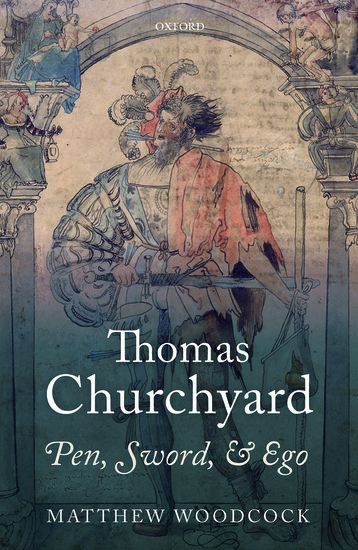 This is the first book-length biography of Tudor writer, soldier, and courtier Thomas Churchyard (c.1529-1604), a figure well-known yet long neglected in early modern studies, who lived, wrote, and fought under five different monarchs and enjoyed an unrivalled fifty-year literary career.

Soldier, courtier, author, entertainer, and amateur spy, Thomas Churchyard (c.1529-1604) saw action in most of the principal Tudor theatres of war, was a servant to five monarchs, and had a literary career spanning over half a century during which time he produced over fifty different works in a variety of forms and genres. Churchyard's struggles to subsist as an author and soldier provides an unrivalled opportunity to examine the self-promotional strategies employed
by an individual who attempts to make a living from both writing and fighting, and who experiments throughout his life with ways in which the arts of the pen and sword may be reconciled and aligned. Drawing on extensive archival and literary sources, Matthew Woodcock reconstructs the extraordinary
life of a figure well-known yet long neglected in early modern literary studies. In the first ever book-length biography of Churchyard, Woodcock reveals the author to be a resourceful and innovative writer whose long literary career plays an important part in the history of professional authorship in sixteenth-century England. This book also situates Churchyard alongside contemporary soldier-authors such as Henry Howard, Earl of Surrey, George Gascoigne, and Sir Philip Sidney, and it makes a
significant contribution to our understanding of the relationship between literature and the military in the early modern period. Churchyard's writings drew heavily upon his own experiences at court and in the wars and the author never tired of drawing attention to the struggles he endured throughout
his life. Consequently, this study addresses the wider methodological question of how we should construct the biography of an individual who was consistently preoccupied with telling his own story. 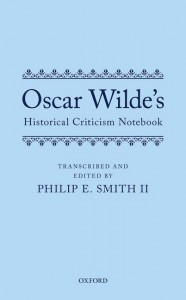 This volume contains the newly transcribed and annotated text of one of Oscar Wilde's unpublished notebooks that functioned as a major ante-text of Historical Criticism (1879). The notebook illuminates Wilde's practices of research and composition, contains the unused materials Wilde studied, and shows his wit and imagination at work. 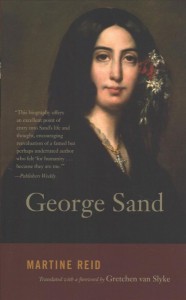 "A biography of the celebrated nineteenth-century author George Sand. Examines her public image, her relationships with her husband, lovers, and children, and her lifelong political commitment"--Provided by publisher 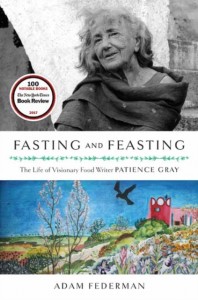 The remarkable and largely untold story of this culinary food writer who spent more than three decades living in a remote part of Italy, and who had a lasting and profound effect on the way we view and celebrate good food and regional cuisines