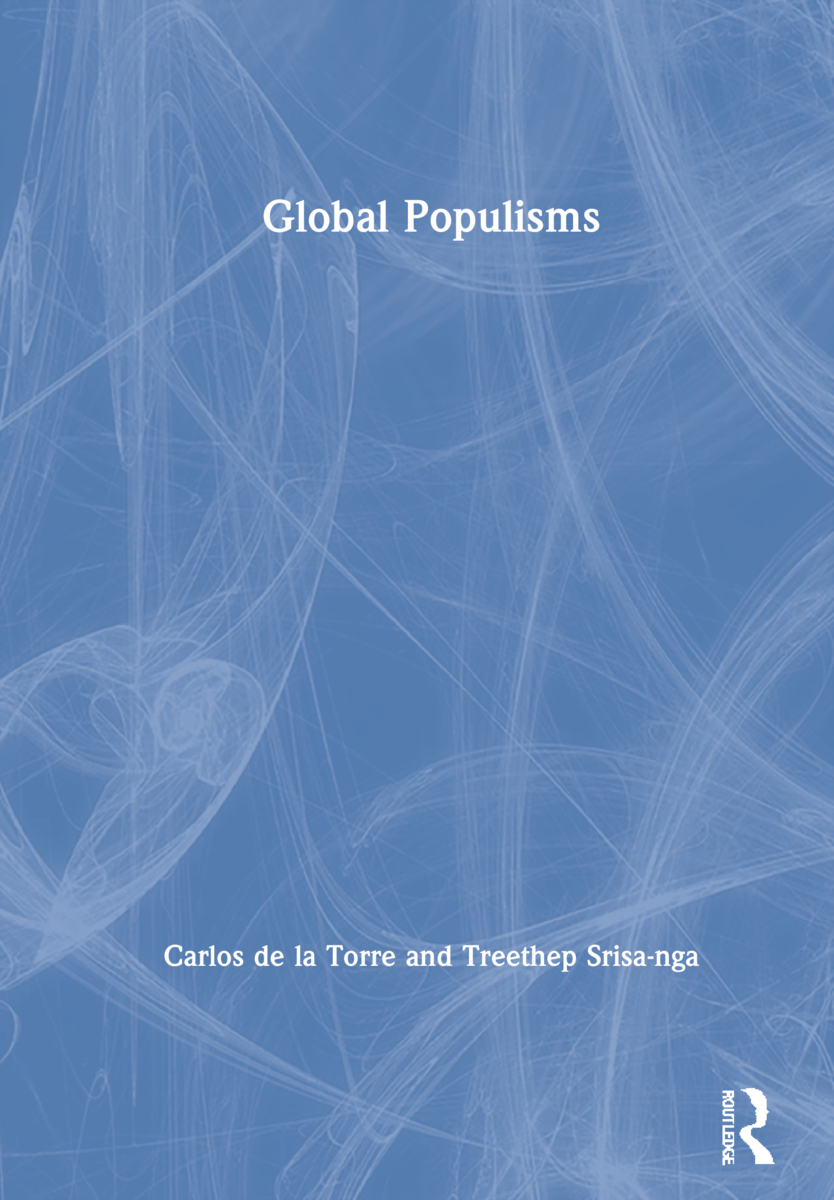 This ground-breaking textbook describes and explains the global manifestations of populism. It reviews controversies about its relationships with democracy in the distinct and interrelated histories of the Americas, Asia, and Europe.

This ground-breaking textbook describes and explains the global manifestations of populism. It reviews controversies about its relationships with democracy in the distinct and interrelated histories of the Americas, Asia, and Europe. The volume surveys the similarities and differences between populism, nationalism, fascism, and populist uses of religion and the media.

invites students and the general public to move beyond simplistic conceptualizations of populism as an external virus and as an irrational threat to democracy, or, alternatively, as the path to return power to the people. The book differentiates populists’ correct critiques to inequalities, the loss of national sovereignty, and unresponsive politicians from its solutions. In the name of giving power to the people, populists in power from Hugo Chávez to Donald Trump, Narendra Modi, and Viktor Orbán entered in war with the media, made rivals into existential enemies, and attempted to concentrate power in the hands of the president.


Written in a clear and accessible style, this interdisciplinary volume will appeal to undergraduate students as well as to non-academic audiences with an interest in political science, sociology, history, and communication studies. 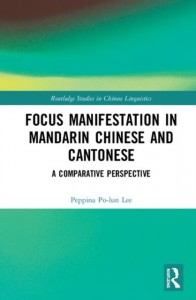 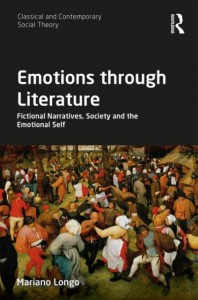 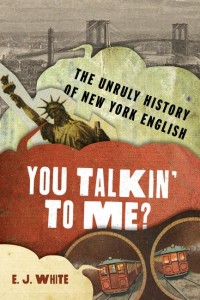 You Talkin' to Me? explores the hidden history of English in New York City  a history that encompasses social class, immigration, culture, economics, and, of course, real estate. Elyse Graham illuminates a new dimension of the city's landscape through entertaining stories of New York's most famous characters and cultural institutions, from Broadway to the newsroom.