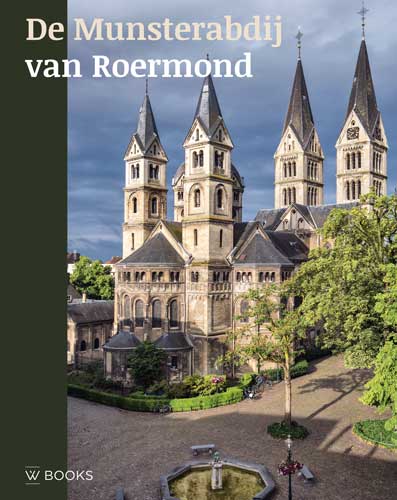 Degeneration, decadence and disease in the Russian fin de siècle 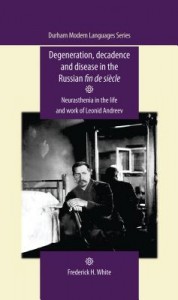 This book examines the concept of pathology in Russia, the influence of European medical discourse, the development of Russian psychiatry and the role that it had in popular culture, by investigating the life and works of Leonid Andreev

Empire of the Seas A tie-in to a major BBC series follows the progress of Britain's Royal Navy from the defeat of the Spanish Armada to World War I, revealing how it shaped British industry, innovation and identity, but ultimately began to stagnate in the 19th century, in a book with 250 color and black-and-white illustrations. 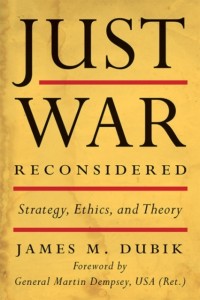 "In the seminal Just and Unjust Wars, Michael Walzer famously considered the ethics of modern warfare, examining the moral issues that arise before, during, and after conflict. However, Walzer and subsequent scholars have often limited their analyses of the ethics of combat to soldiers on the ground and failed to recognize the moral responsibilities of senior political and military leaders.