Education and Women's Movements in Germany and the United States 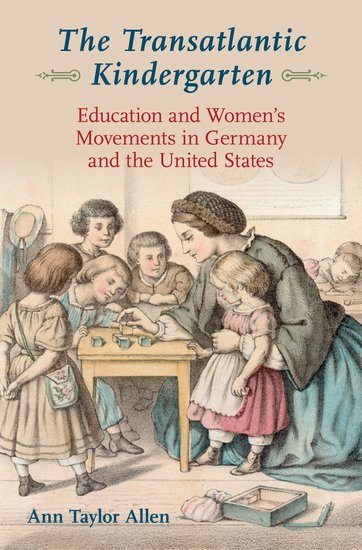 Education and Women's Movements in Germany and the United States

The kindergarten, which offered an innovative approach to early childhood education, was invented in the German-speaking world and arrived in the United States along with German political exiles in the 1850s.

The kindergarten—as institution, as educational philosophy, and as social reform movement—is certainly among the most important contributions of Germany to the world. At first, however, Germany proved an inhospitable environment for this new institution, which was founded by the educator and philosopher Friedrich Fröbel around 1840. After the failure of the 1848 Revolutions, several German governments banned the kindergarten, alleging that it was a hotbed of
subversion. German revolutionaries who were forced into exile introduced the kindergarten to America. Conservative governments considered the kindergarten subversive because of its links to the era's movements for women's rights. In an era when convention limited middle-class women to the domestic sphere,
the kindergarten provided them with a rare opportunity, not only for professional work, but also for involvement in social reform in the fields of education, child welfare, and urban reform. Through three generations, American and German women established many kinds of contacts-personal friendships, institutional affiliations, international organizations. Many of these women and their activities are still little known to history.
Ann Taylor Allen presents the first transnational history of the kindergarten as it developed in both Germany and America between 1840 and 1919. This story shows how transnational connections shaped and influenced national cultures. Based on a large body of unused or underused source material, found in numerous archives, libraries, and personal collections in both the United States and Germany, The Transatlantic Kindergarten's comparative analysis shows how a common body of ideas and
practices adapted over time to two very different national environments.
The issues raised in the nineteenth century are still important in the present. The provision of public preschool education-an aim first developed by nineteenth-century kindergartners-is still an unfinished and much discussed project in both the United States and Germany. 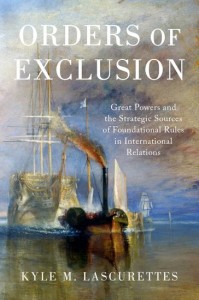