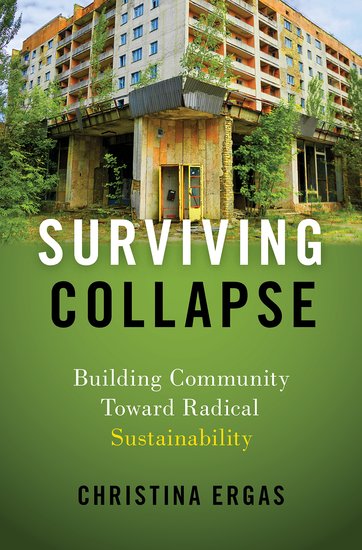 As major environmental crises loom, Christina Ergas makes the argument in Surviving Collapse that one possible way forward is a radical sustainable development that turns the focus from monetary gain to social and ecological regeneration and transformation. Employing qualitative and cross-national comparative methods, Ergas examines two alternative, community-scale, socioecological models of development: the first is a grassroots urban ecovillage in the
Pacific Northwest, United States, while the second is a government-subsidized, but cooperatively run, urban farm in Havana, Cuba. While neither are panaceas, they prioritize social and ecological efficiency and subsume economic rationality towards those ends. Featuring cases that not only allow us to synthesize
their strengths but evaluate their weaknesses, Surviving Collapse reveals a multitude of varied paths toward reaching radical urban sustainability and empowers us all to imagine, and possibly build, more resilient futures. 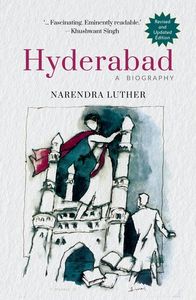 Starting with the period prior to the citys birth in 1591, the book presents an unbroken and colourful chronicle of Hyderabad, one of contemporary Indias most important cities. Charting the citys fascinating march from Bhagnagar to Hyderabad to Cyberabad, this story is replete with diverse engaging, eccentric, and often daring characters, some of whose lives are stranger than fi ction. 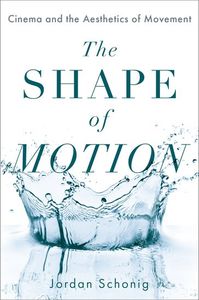 The Shape of Motion: Cinema and the Aesthetics of Movement develops a method for analyzing movement on screen by identifying patterns or shapes of motion-called "motion forms"-across a wide range of examples from the history of cinema. 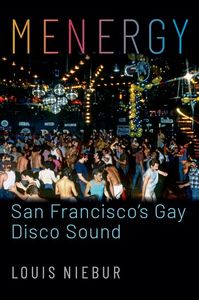