Dante in the Long Nineteenth Century 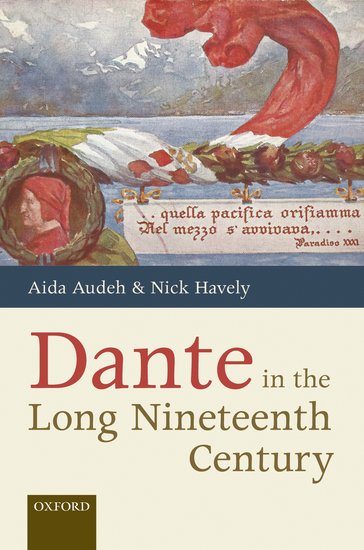 Dante in the Long Nineteenth Century

This collection of essays provides an account of Dante's reception in a range of media-visual art, literature, theatre, cinema, and music-from the late eighteenth century through to the early twentieth and explores various appropriations and interpretations of his works and persona during the era of modernization in Europe, the USA, and beyond.

This collection of essays by an international group of scholars offers an account of Dante's reception in a wide range of media: visual art, literature, theatre, cinema, and music, from the late eighteenth century through to the early twentieth. It thus explores various appropriations and interpretations of his works and persona during the era of modernization in Europe, the United States, and beyond. It includes work by internationally recognized experts and a new
generation of scholars in the field, and the eighteen essays are grouped in sections which relate both to themes and regions. The volume begins and ends by addressing Italy's reception of the national poet, and its other main sections show how a worldwide dialogue with Dante developed in France,
Britain, Germany, the United States, Ireland, India, and Turkey. The whole collection demonstrates how this dialogue explicitly or implicitly informed the construction, recovery or re-definition of cultural identity among various nations, regions and ethnic groups during the 'long nineteenth century'. It not only aims at wide coverage of the period's voices and concerns, and includes discussion of well-known writers such as Ugo Foscolo, Giosuè Carducci, Mary Shelley, John Ruskin, George
Eliot, Charles Eliot Norton and Ralph Waldo Emerson - along with a large number of significant but less familiar figures. It also emphasizes the importance of a multidisciplinary and multilingual approach to the subject of Dante and nineteenth-century nationalism, and it will thus be of interest to
scholars and students in comparative literary and nineteenth-century studies, as well as to those with a general interest in cultural studies and the history of ideas. 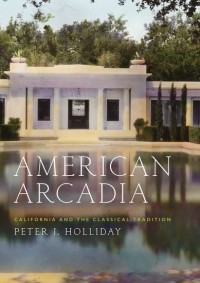 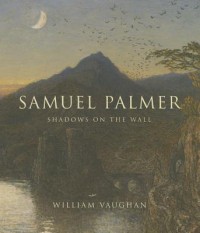 "Samuel Palmer (1805-1881) was one of the leading British landscape painters of the 19th century. Inspired by his mentor, the artist and poet William Blake, Palmer brought a new spiritual intensity to his interpretation of nature, producing works of unprecedented boldness and fervency. In the last three decades, India has witnessed the gradual implementation of policies of liberalisation, privatisation and globalisation that promised better economic opportunities for the people. This book probes whether neoliberal economic reforms have benefited the Muslims with adequate socio-economic development.