Literary Interventions in the Campaign Biography 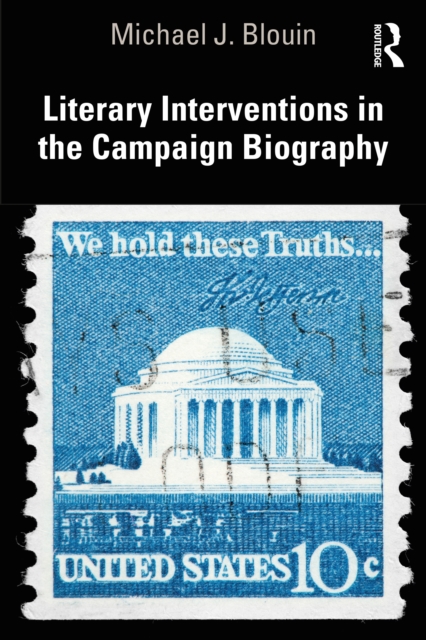 Literary Interventions in the Campaign Biography

Literary Interventions in the Campaign Biography considers campaign biographies written by major authors including Nathaniel Hawthorne, William Dean Howells, Lew Wallace, Jacob Riis, and Rose Wilder Lane. Whereas a number of cultural historians have previously considered campaign biographies to be marginal or isolated from the fictional output of these figures, this volume revisits the biographies in order to understand better how they inform, and are informed by, seismic shifts in the literary landscape. The book illuminates the intersection of American literature and politics while charting how the Presidency has developed in the public imagination. In so doing, it poses questions of increasing significance about how we understand the office as well as its occupants today.