Special Advocates in the Adversarial System 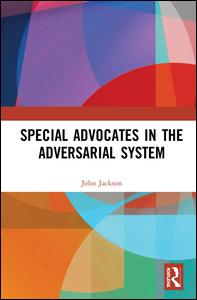 Special Advocates in the Adversarial System

The last decade and a half has seen an unprecedented rise in the use of secret courts or ‘closed material proceedings’ largely brought about in response to the need to protect intelligence sources in the fight against terrorism.

The last decade and a half has seen an unprecedented rise in the use of secret courts or ‘closed material proceedings’ largely brought about in response to the need to protect intelligence sources in the fight against terrorism. This has called into question legal systems commitment to long cherished principles of adversarial justice and due process. Foremost among the measures designed to minimise the prejudice caused to those excluded from such proceedings has been the use of ‘special advocates’ who are given access to sensitive national security material and can make representations to the court on behalf of excluded parties. Originally used in Canada, special advocates are now deployed across a range of administrative, civil and criminal proceedings in many common law jurisdictions including the UK, Canada, New Zealand and Hong Kong.

This book analyses the professional services special advocates offer across a range of different types of proceedings where national security has provided the justification for closed proceedings. The book examines the different types of special advocates, how they are chosen and supported, what professional obligations they owe their ‘clients’ and how their position differs from that of ordinary counsel within the adversarial system. Particular attention is given to two particular roles that special advocates play in secret proceedings: the ‘disclosure’ role in which advocates argue for greater disclosure to be made to excluded parties and the ‘substantive’ role in which they represent the interests of the excluded party in secret hearings. Comparisons are made between the different special advocates systems in the UK, Canada, New Zealand and Hong Kong and the role of security-cleared counsel in the international tribunals and in the United States to consider what alternatives might be developed to ensure a proportionate balance between the demands of national security and due process. 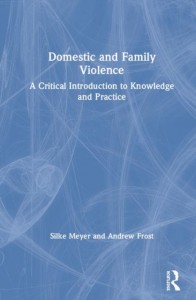 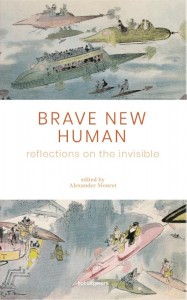 How will our world look like after corona? We asked scientists, writers, artists and journalists their visionary answers, ideas, strategies and arguments.