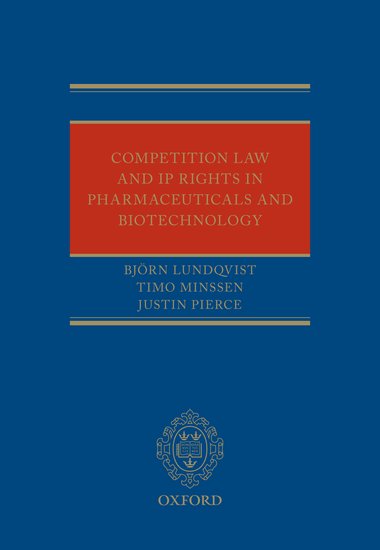 Beschrijving Competition Law and IP Rights in Pharmaceuticals and Biotechnology

This book provides an analytical overview of the function and application of competition law and intellectual property (IP) law in the pharmaceutical and biotechnology sectors. It offers a general introduction to the foundations and principles of competition law and its interface with intellectual property law, as well as a brief scientific preface, and an overview of the competitive environment and innovation system in which the pharmaceutical industry operates. It
presents and discusses practices and conduct that have been identified as allegedly anticompetitive, analysing them from the perspectives of both competition and intellectual property law. The book discusses the issues raised by the 2009 EU (European Union) Pharmaceutical Sector Inquiry in depth,
with reference to the case law that has developed since the Inquiry was published. In particular, the book scrutinises the cases and investigations in the European Union and United States regarding 'pay-for-delay' and other settlement agreements, the misuse of the patent systems, the misuse of the courts, and the alleged misuse of the regulatory system by pharmaceutical companies. It considers co-marketing, co-promotion, and co-branding from an antitrust perspective. There is discussion of
different patent strategies and whether they violate competition law or patent law. The book also covers the introduction of the unitary patent in Europe, the Unified Patent Court, and their implications for the utilization of competition law.

This comprehensive and detailed analysis is invaluable to practitioners, researchers, and students alike. 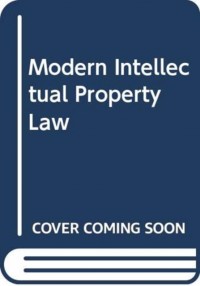 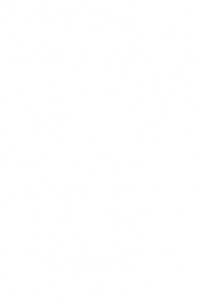