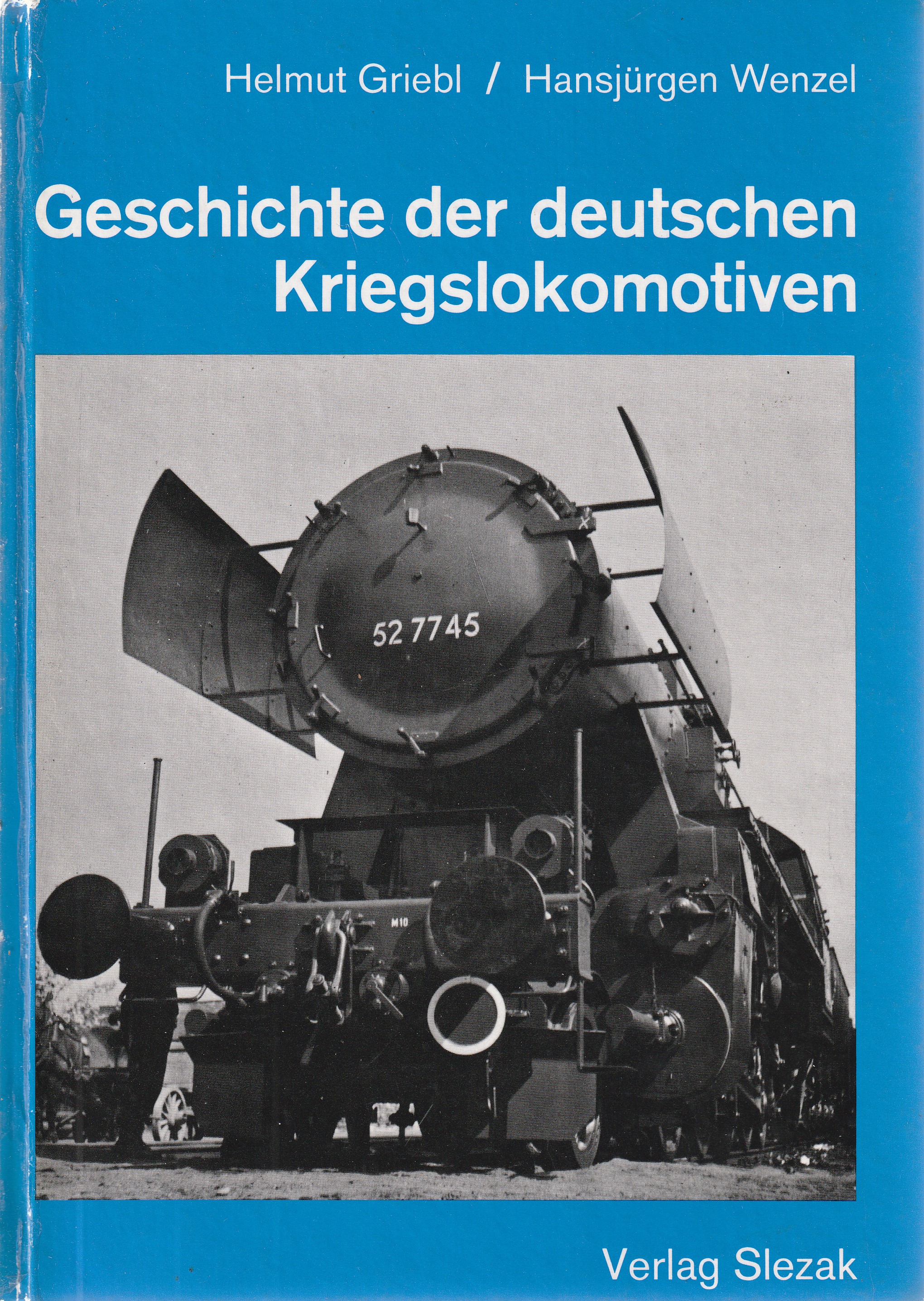 Fascinating history of the Class 52 and 42 German war locomotives used during World War II. Covers the pre-war efforts by Robert Wagner to develop a standard locomotive for the DRB, the Nazis' neglect of the railways in favor of road transport, the eventual frantic efforts to build a reliable engine to serve on the Eastern Front, the design and distribution of the engines, and a description of their eventual use by European countries after the war. About half the book is made up of lists providing detailed information for each engine. Illustrated with black and white photos, schematic diagrams (of locomotives and tenders) and several maps. With bibliography. NOTE: text is entirely in German (although there is a 6 page English summary.) 352 pages. 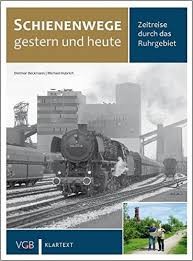 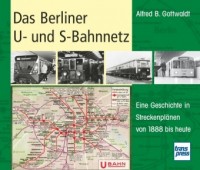 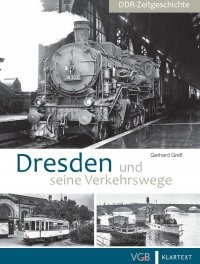