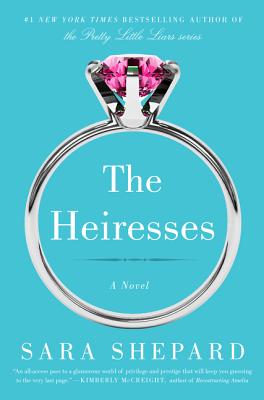 After their cousin Poppy jumps to her death, the remaining heiresses of the Saybrook family receive an ominous warning that forces them to uncover a dark truth about their family before they lose the only thing money can't buy--their lives

You know the Saybrooks. Everyone does. Perhaps you've read a profile of them in People or have seen their pictures in Vogue. Perhaps while walking along Fifth Avenue, you've been tempted to enter the building with their family name etched into the pediment above the door.

The only thing more flawless than a Saybrook's diamond solitaire is the family behind the jewelry empire. Beauties, entrepreneurs, debutantes, and style mavens, they are the epitome of New York City's high society. But being a Saybrook comes at a price--they are heirs not only to a dizzying fortune but also to a decades-old family curse. Tragedy strikes the prominent family yet again when thirty-four-year-old Poppy flings herself from the window of her TriBeCa office. Everyone is shocked that a woman who had it all would end her own life. Then her cousins receive an ominous threat: one heiress down, four to go.

Was it suicide . . . or murder? The remaining heiresses--Corinne, the perfectionist; Rowan, the workaholic; Aster, the hedonist; and Natasha, the enigma--wrestle with feelings of sadness, guilt, and, most of all, fear. Now they must uncover the truth about their family before they lose the only thing money can't buy: their lives.

The Breathing Series 1. Reason to Breathe 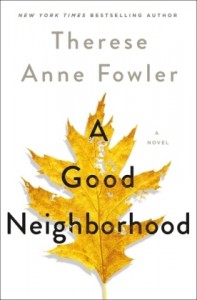 In Oak Knoll, a verdant, tight-knit North Carolina neighborhood, professor of forestry and ecology Valerie Alston-Holt is raising her bright and talented biracial son. Xavier is headed to college in the fall, and after years of single parenting, Valerie is facing the prospect of an empty nest. 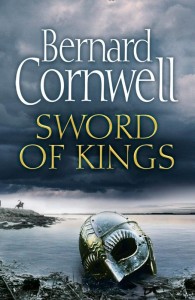 THE INCREDIBLE NEW NOVEL FROM THE GLOBALLY BESTSELLING AUTHORUhtred of Bebbanburg is a man of his word.