Creative Class Evangelicalism and the Crisis of Work 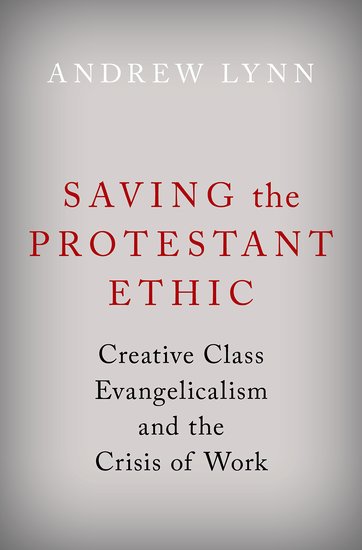 Creative Class Evangelicalism and the Crisis of Work

Protestant orientations to work and economics have shaped wider American culture for several centuries. But not all strands of American Protestantism have elevated secular work to the highest echelons of spiritual significance. This book surveys the efforts of a religious movement within white Protestant fundamentalism and its neo-evangelical successors to "make work matter to God."

Today, bearing the name the "faith and work movement," this effort puts on display the creative capacities of religious and lay leaders to adapt a faith system to the changing social-economic conditions of advanced capitalism. Building from the insights and theory of Max Weber, Andrew Lynn draws on archival research and interviews with movement leaders to survey and assess the surging number of new organizations, books, conferences, worship songs, seminary classes, vocational programming, and
study groups promoting classically Protestant and Calvinist ideas of work and vocation. He traces these efforts back to early-twentieth-century business leaders and theologically trained leaders who saw a desperate need to foster a new "work ethic" among religious laity entering into professional,
managerial, and creative class work.

Leaders interviewed for the study recount the challenges of rerouting energies that were previously steered toward inward spirituality, cultural separatism, and proselytization. Through these interviews, Saving the Protestant Ethic captures ongoing in-group tensions and creative adaptation among American evangelicals as they navigate changing class and political dynamics that shape American society. 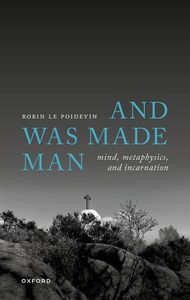 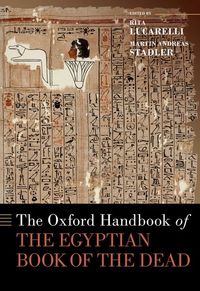 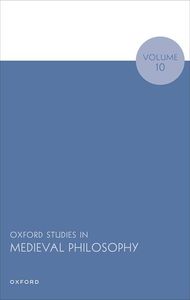