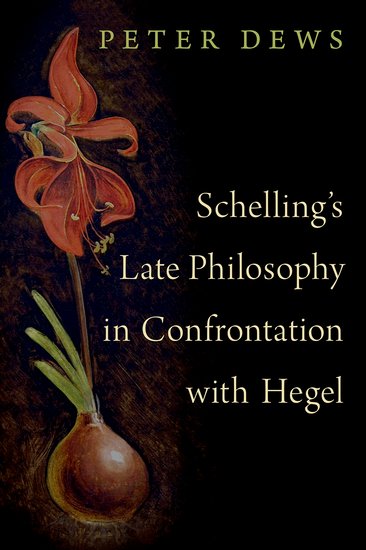 This book provides a detailed and comprehensive overview of the work of the German philosopher Friedrich Wilhelm Joseph Schelling (1775-1854). Out of the three major thinkers of the immediate post-Kantian period—Fichte, Schelling, and Hegel—Schelling has received relatively little attention in the anglophone world.

Recent decades have seen a remarkable upsurge of interest in German Idealism in the English-speaking world. However, out of the three leading thinkers of the period directly after Kant—Fichte, Schelling, and Hegel—Schelling has received relatively little attention. In particular, the distinctive philosophical project of Schelling's late period, beginning in the 1820s, has been almost completely ignored. This omission has impaired the overall understanding of German
Idealism. For it is during the late phase of his work that Schelling develops his influential critique of Hegel and his definitive response to the central problems post-Kantian thought as a whole.

This book is the first in English to survey the whole of Schelling's late system, and to explore in detail the rationale for its division into a “negative philosophy” and a “positive philosophy.” It begins by tracing Schelling's intellectual development from his early work of the 1790s up to the threshold of his final phase. It then examines Schelling's mature conception of the scope of pure thinking, the basis of negative philosophy, and the nature of the transition to
positive philosophy. In this second, historically oriented enterprise Schelling explores the deep structure of mythological worldviews and seeks to explain the epochal shift to the modern universe of “revelation.”

Simultaneously, the book offers a sustained comparison of Hegel's and Schelling's treatment of a range of central topics in post-Kantian thought: the relation between a priori thinking and being; the role of religion in human existence; the inner dynamics of history; and the paradoxical structure of freedom.