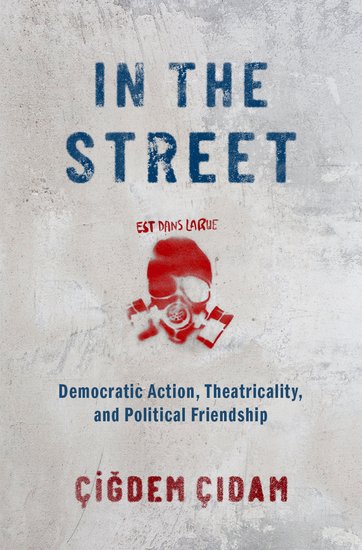 If there is one thing that people agree about concerning the massive, leaderless, spontaneous protests that have spread across the globe over the past decade, it's that they were failures. Simply put, the protesters could not organize; nor could they formulate clear demands or bring about change.

Beschrijving In the Street

If there is one thing that people agree about concerning the massive, leaderless, spontaneous protests that have spread across the globe over the past decade, it's that they were failures. The protesters, many claim, simply could not organize; nor could they formulate clear demands. As a result, they failed to bring about long-lasting change.

In the Street challenges this seemingly forgone conclusion. It argues that when analyses of such events are confined to a framework of success and failure, they lose sight of the on-the-ground efforts of political actors who demonstrate, if for a fleeting moment, that another way of being together is possible. The conception of democratic action developed here helps us see that events like Occupy Wall Street, the Gezi uprising, or the weeks-long protests that took place all around the
US after George Floyd's killing by the police are best understood as democratic enactments created in and through "intermediating practices," which include contestation, deliberation, judging, negotiation, artistic production, and common use. Through these intermediating practices, people become "political
friends"; they act in ways other than expected of them to reach out to others unlike themselves, establish relations with strangers, and constitute a common amidst disagreements. These democratic enactments are fleeting, but what remains in their aftermath are new political actors and innovative practices.

The book demonstrates that the current obsession with the "failure" of spontaneous protests is the outcome of a commonly accepted way of thinking about democratic action, which casts organization as a technical matter that precedes politics and moments of spontaneous popular action as sudden explosions. The origins of this widely shared understanding lie in Jean-Jacques Rousseau's conception of popular sovereignty, shaped by his rejection of theatricality and idealization of immediacy. Insofar
as contemporary thinkers see democratic moments as the unmediated expressions of people's will and/or instantaneous eruptions, they, like Rousseau, reduce spontaneity to immediacy and erase the rich and creative practices of political actors. In the Street counters this Rousseauian influence by
appropriating Aristotle's notion of "political friendship," and developing an alternative conceptualization of democratic action through a close reading of Antonio Negri, Jürgen Habermas, and Jacques Rancière and the global protests of 1968 that inspired these thinkers and their work. 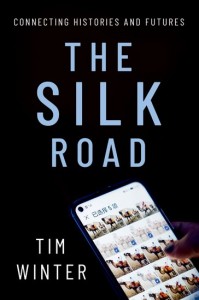 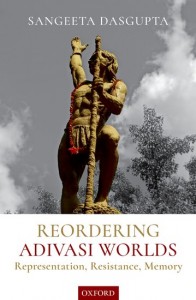