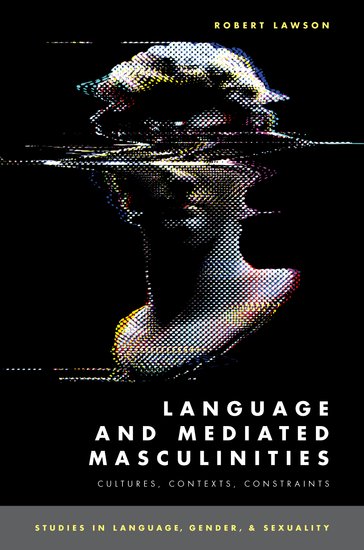 Debates about masculinity have come to dominate the media landscape. This growing cultural tension around masculinities has been analyzed both for general audiences and in scholarship. What has been typically overlooked, however, is the role that language plays in these mediated performances of masculinity.

From television shows to the manosphere, and from alt-right communities to fatherhood forums, debates about masculinity have come to dominate the media landscape. What does it mean to be a man in contemporary society? How is masculinity constituted in different media spaces? This growing cultural tension around masculinities has been discussed and analyzed both for general audiences and in burgeoning academic scholarship. What has been typically overlooked, however,
is the role that language plays in these mediated performances of masculinity.

In Language and Mediated Masculinities, Robert Lawson draws on data from newspapers, social media sites, television programs, and online forums to explore language and masculinities across a range of media contexts. The book offers a critical evaluation of the intersection between language, masculinities, and identities in contemporary society and addresses three key questions: How are masculinities constructed, in both public and private spheres, through linguistic and discursive
strategies? How does language about masculinity and men affect (and recreate) gender ideologies in different social, political, and historical contexts? What might the language of men tell us about the state of contemporary gender relations in the twenty-first century? Lawson furthers our understanding of how
language is implicated in (re)creating gender ideologies and how it shapes contemporary gender relations. Against a cultural backdrop of rising neoliberalism, ethnic nationalism, online radicalization, networked misogyny, and fractious gender relations, this book is an important contribution to charting how language is used to monitor, evaluate, and police masculinities in online and offline spaces. 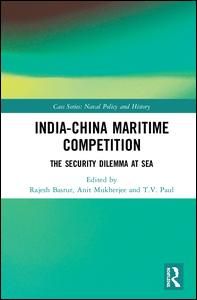 "This edited volume critically examines the concept of 'security dilemma' and its effects on India-China maritime competition. While the security dilemma between India and China has frequently been used in academic discussions and popular commentary, it has rarely been critically analysed. "This book examines how identities are formed and expressed in political, social and cultural contexts across South Asia. It is a comprehensive intervention on how, why and what identities have come to be, and takes a closer look at the complexities of their interactions. 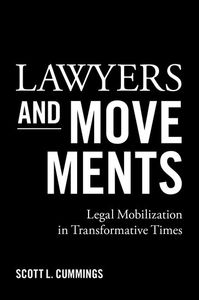 In Lawyers and Social Movements, Scott L. Cummings explores the role of lawyers in social movements at a moment in which that role has taken center stage in American legal theory and practice. This book is a comprehensive analysis of how lawyers mobilize law to advance movement goals and what impact they have within liberal democracy.