Nature, Art, and Ecology from Herder to Humboldt 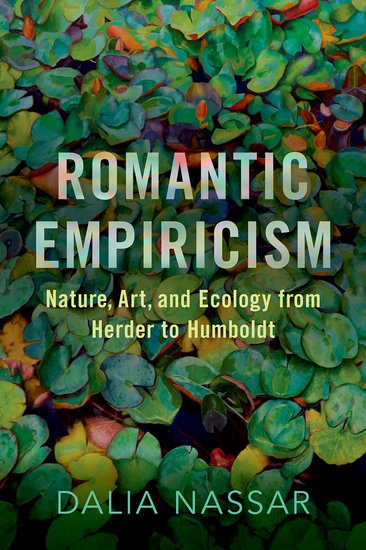 Nature, Art, and Ecology from Herder to Humboldt

In Romantic Empiricism, Dalia Nassar distinguishes and explores an understudied philosophical tradition that emerged in Germany in the late eighteenth and early nineteenth centuries, traces its development, and argues for its continued significance. Moving from the late Kant's notion of reflecting judgment, to Herder's articulation of the idea of "animal worlds," Goethe's explication of the obligations of the scientist, and Alexander von Humboldt's aesthetic
science, Nassar demonstrates how these thinkers developed a sophisticated empirical approach to the natural world, which focuses on the phenomenon while also recognizing the creative role of the knowing subject and the cognitive value of art and aesthetic experience. She explores how these four thinkers
worked together-sometimes as rivals, but more often than not as teachers and collaborators-and illustrates how their search for a new methodology culminated in a new, ecological understanding of the world and the human place within it.

Revisiting their thought, especially their distinctive approach to the study of nature, Nassar demonstrates, has the potential to redirect contemporary environmental debates and respond to urgent ecological questions in new and productive ways. 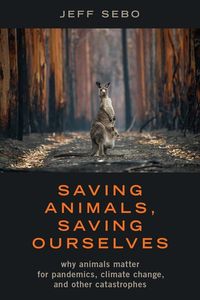 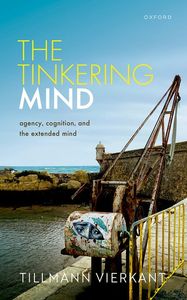 Epistemic agency is a crucial concept in many areas of philosophy and cognitive sciences. But what is it? The Tinkering Mind argues that epistemic agency has two distinct, incompatible definitions - intentional mental action, or a distinct non-voluntary form of evaluative agency, both of which lead to surprising, counterintuitive consequences. 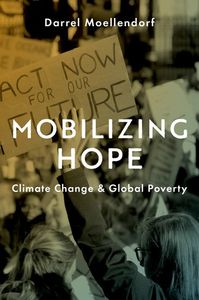 A climate crisis and other pressures on planetary ecology are cause for profound anxiety. Climate change threatens to trap hundreds of millions of people in poverty and to separate further an already deeply divided world.