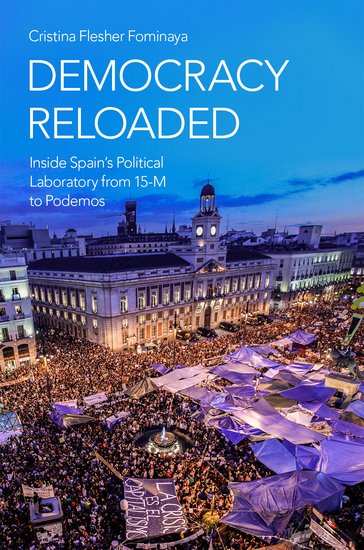 In Democracy Reloaded, Cristina Flesher Fominaya tells the story of one of the most influential social movements of recent times: Spain's "Indignados" or "15-M" movement that took to the streets of Spain on May 15, 2011 with the rallying cry "Real Democracy Now! We are not commodities in the hands of bankers and politicians!" Based on access to key participants in the 15-M movement and Podemos and extensive participant observation, Flesher Fominaya tells a
provocative and original story of this remarkable movement, its emergence, evolution, and impact. In so doing, she argues that in times of global economic and democratic crisis, movements organized around autonomous network logics can build and sustain strong movements in the absence of formal organizations,
strong professionalized leadership, and the ability to attract external resources. Further, she challenges explanations for success that rest on the mobilizing power of social media. Through in-depth analysis of the month long occupation of Madrid's Puerta del Sol, and subsequent 15-M mobilization, Democracy Reloaded shows how the experience of the protest camp revitalized pre-existing networks, forged bonds of solidarity, and gave birth to a new movement that went on to influence
public debate and the political agenda, in Spain and beyond. 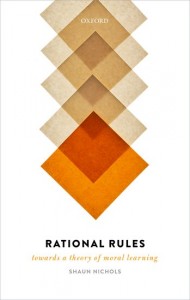 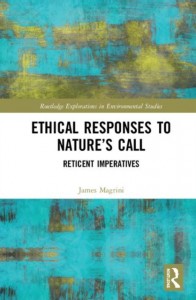