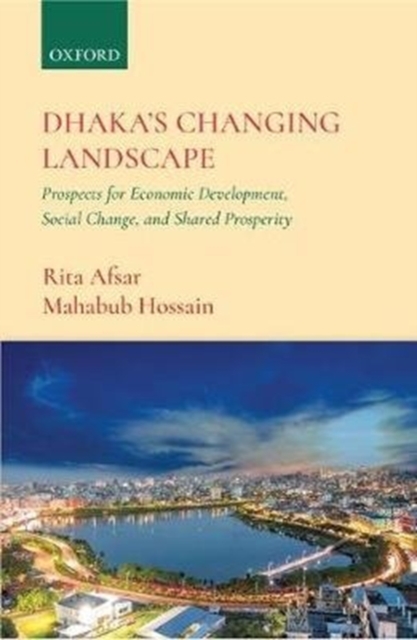 The book narrates how opportunities and challenges of rapid urbanization in Dhaka are translated into realizing dreams of better lives and livelihoods, and prospects for a shared future for city dwellers - poor-non-poor, men-women, young-old, migrant-non-migrant.

The book is about residents of Dhaka: migrant and non-migrant, poor and non-poor, men and women, young and old. It is about how they have experienced the city's rapid transition for the two decades between 1991 and 2010 in terms of quality of life and livelihoods, and their prospects for a shared future. It is not so common to come across urban studies based on longitudinal data largely due to the high mobility of urban households. Over the 20-year period, the city's
population more than doubled and reached double digit figures at 15 million. At the same time, its contribution to the national economy almost trebled from 13 per cent to 36 per cent. An unmistakable trend of economic growth is evidenced along with the rapid decline of urban poverty and a downward
trend in inequality in the country during the same reference period. At the other end of the spectrum are the environmental challenges in the context of high density and Dhaka's worst livability ranking. The book answers some of the doubts generated by these contradictory signals of rapid urbanization: is the poorer segment of urban population that migrates with dreams for better lives and livelihoods benefitting from positive economic trends? Are these benefits sustainable in the long run?
Have these benefits brought qualitative changes creating scope for this group to have a stake in the city's growing prosperity like their non-poor counterparts? 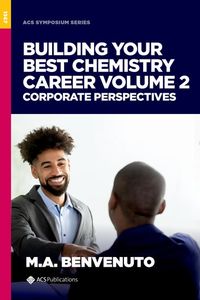 Obtaining a degree is the first step of many building blocks that will form your career. In this volume, authors provide engaging and informative perspectives on success in industry.

The Making of White American Identity 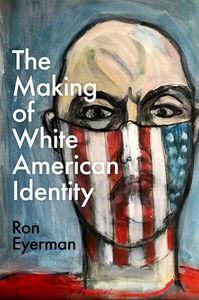 In The Making of White American Identity, Ron Eyerman provides an explanation for how whiteness has become a basis for collective identification and collective action in the United States. Drawing upon his previous work on the formation of African American Identity, as well as cultural trauma theory, collective memory, and social movements, Eyerman reveals how and under what conditions such a collective identification emerges, how collective action around an ideology of whiteness and white superiority happens, and considers the prospects of the ideology of white supremacy as a political force in the United States. 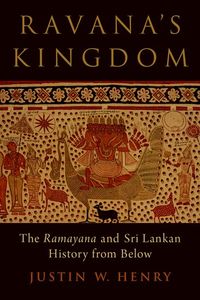 In Ravana's Kingdom, Justin W. Henry delves into the historical literary reception of the Ramayana in Sri Lanka, charting how the demon-king antagonist, Ravana, has become an unlikely cultural hero among Sinhala Buddhists over the past decade.