The Oxford Handbook of the Merovingian World 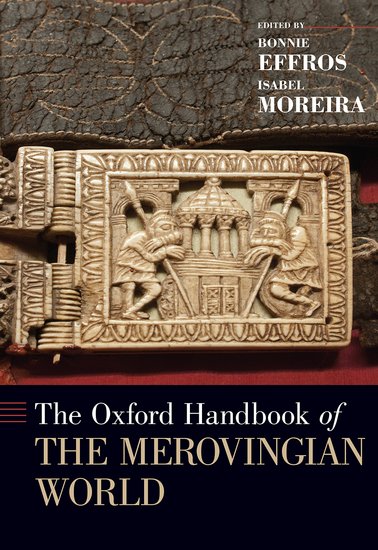 The Oxford Handbook of the Merovingian World

In recent decades, the Merovingian world has become more visible in Anglophone historical studies. The forty-six essays included in this collection highlight the vitality and importance of the Merovingian kingdoms in the fifth through eighth centuries.

The Merovingian era is one of the best studied yet least well known periods of European history. From the fifth to the eighth centuries, the inhabitants of Gaul (what now comprises France, southern Belgium, Luxembourg, Rhineland Germany, and part of modern Switzerland), a mix of Gallo-Roman inhabitants and Germanic arrivals under the political control of the Merovingian dynasty, sought to preserve, use, and reimagine the political, cultural, and religious power of
ancient Rome while simultaneously forging the beginnings of what would become medieval European culture.

The forty-six essays included in this volume highlight why the Merovingian era is at the heart of historical debates about what happened to Western Europe after the fall of the Roman Empire. The essays demonstrate that the inhabitants of the Merovingian kingdoms in these centuries created a culture that was the product of these traditions and achieved a balance between the world they inherited and the imaginative solutions they bequeathed to Europe. The Handbook highlights new perspectives and
scientific approaches that shape our changing view of this extraordinary era by showing that Merovingian Gaul was situated at the crossroads of Europe, connecting the Mediterranean and the British Isles with the Byzantine empire, and it benefited from the global reach of the late Roman Empire. It
tells the story of the Merovingian world through archaeology, bio-archaeology, architecture, hagiographic literature, history, liturgy, visionary literature and eschatology, patristics, numismatics, and material culture.