The Will to Reason

Theodicy and Freedom in Descartes

The Will to Reason

Theodicy and Freedom in Descartes

Descartes' free will theodicy is crucial to his project of refuting skepticism and vindicating the consistency of Reason. The theodicy relies on a coherent understanding of human freedom as the ability to do the right thing, but such freedom appears to conflict with Descartes' account of Divine Providence.

Beschrijving The Will to Reason

Offering an original perspective on the central project of Descartes' Meditations, this book argues that Descartes' free will theodicy is crucial to his refutation of skepticism.

A common thread runs through Descartes' radical First Meditation doubts, his Fourth Meditation discussion of error, and his pious reconciliation of providence and freedom: each involves a clash of perspectives-thinking of God seems to force conclusions diametrically opposed to those we reach when thinking only of ourselves. Descartes fears that a skeptic could exploit this clash of perspectives to argue that Reason is not trustworthy because self-contradictory. To refute the skeptic and
vindicate the consistency of Reason, it is not enough for Descartes to demonstrate (in the Third Meditation) that our Creator is perfect; he must also show (in the Fourth) that our errors cannot prove God's imperfection. To do this, Descartes invokes the idea that we err freely. However, prospects
initially seem dim for this free will theodicy, because Descartes appears to lack any consistent or coherent understanding of human freedom.

In an extremely in-depth analysis spanning four chapters, Ragland argues that despite initial appearances, Descartes consistently offered a coherent understanding of human freedom: for Descartes, freedom is most fundamentally the ability to do the right thing. Since we often do wrong, actual humans must therefore be able to do otherwise-our actions cannot be causally determined by God or our psychology. But freedom is in principle compatible with determinism: while leaving us free, God could
have determined us to always do the good (or believe the true). Though this conception of freedom is both consistent and suitable to Descartes' purposes, when he attempts to reconcile it with divine providence, Descartes's strategy fails, running afoul of his infamous doctrine that God created the
eternal truths. 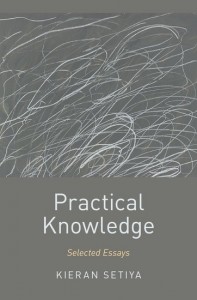 In this collection, Kieran Setiya explores the place of agency in ethics, arguing for a causal theory of intentional action on which it is understood through the knowledge embodied in our intentions, and against the rationalist project of deriving norms of practical reason from the nature of the will. 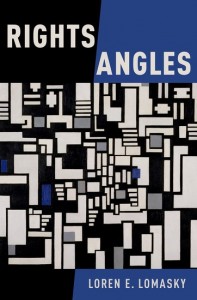 These provocative and eminently readable essays from Loren Lomasky-fifteen previously published and one new-feature in-depth examinations of central questions in the theory of natural rights and liberal political order. 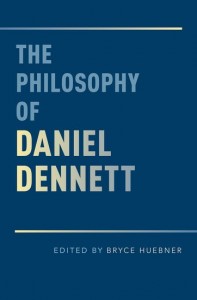 The Philosophy of Daniel Dennett explores the intellectual significance of Daniel C. Dennett's 45 years of philosophical research, while providing a critical and constructive overview of Dennett's stance-based methodology and his claims about metal representation, consciousness, cultural evolution, and religion.