Forgiveness and Its Moral Dimensions 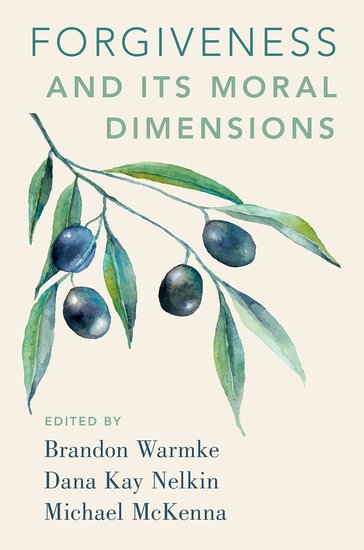 Forgiveness and Its Moral Dimensions

Twelve of the world's leading philosophers tackle the tough questions about forgiveness, shedding light on what forgiveness is, when it is morally good, and how it connects to larger issues of free will, religion, institutional wrongdoing, apology, moral responsibility, and our emotions.

Beschrijving Forgiveness and Its Moral Dimensions

Philosophical interest in forgiveness has seen a resurgence. This interest reflects, at least in part, a large body of new work in psychology, several newsworthy cases of institutional apology and forgiveness, and intense and increased attention to the practices surrounding responsibility, blame, and praise. In this book, some of the world's leading philosophers present twelve entirely new essays on forgiveness. Some contributors have been writing about forgiveness
for decades. Others have taken the opportunity here to develop their thinking about forgiveness they broached in other work. For some contributors, this is their first time writing on forgiveness. While all the contributions address core questions about the nature and norms of forgiveness, they also
collectively break new ground by raising entirely new questions, offering original proposals and arguments, and making connections to the topics of free will, moral responsibility, collective wrongdoing, apology, religion, and our emotions. 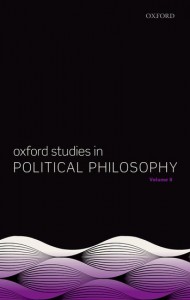 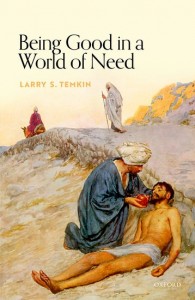 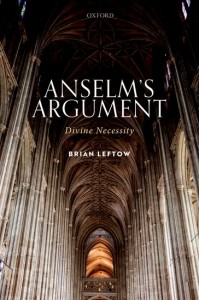