Belonging in the Age of Originality 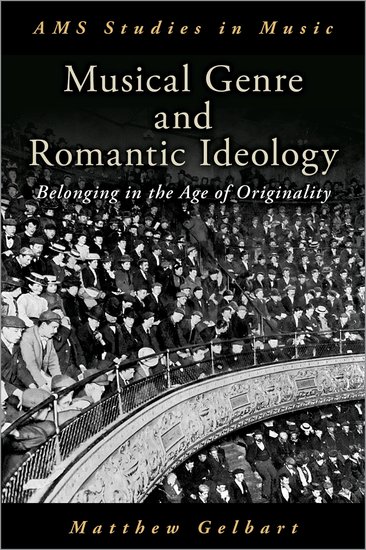 Belonging in the Age of Originality

Musical Genre and Romantic Ideology charts the workings and legacies of Romantic artistic values such as originality and anti-commercialism in relation to musical genre. In case studies from across nineteenth-century Europe, author Matthew Gelbart explores the processes through which composers, performers, critics, and listeners gave sounds, and themselves, a sense of belonging.

European Romanticism gave rise to a powerful discourse equating genres to constrictive rules and forms that great art should transcend; and yet without the categories and intertextual references we hold in our minds, “music” would be meaningless noise. Musical Genre and Romantic Ideology teases out that paradox, charting the workings and legacies of Romantic artistic values such as originality and anti-commercialism in relation to musical genre.
Genre's persistent power was amplified by music's inevitably practical social, spatial, and institutional frames. Furthermore, starting in the nineteenth century, all music, even the most anti-commercial, was stamped by its relationship to the marketplace, entrenching associations between genres and target publics
(whether based on ideas of nation, gender, class, or more subtle aspects of identity). These newly strengthened correlations made genre, if anything, more potent rather than less, despite Romantic claims.

In case studies from across nineteenth-century Europe engaging with canonical music by Bizet, Chopin, Verdi, Wagner, and Brahms, alongside representative genres such as opéra-comique and the piano ballade, Matthew Gelbart explores the processes through which composers, performers, critics, and listeners gave sounds, and themselves, a sense of belonging. He examines genre vocabulary and discourse, the force of generic titles, how avant-garde music is absorbed through and into familiar
categories, and how interpretation can be bolstered or undercut by genre agreements. Even in a modern world where transcription and sound recording can take any music into an infinite array of new spatial and social situations, we are still locked in the Romantics' ambivalent tussle with genre. 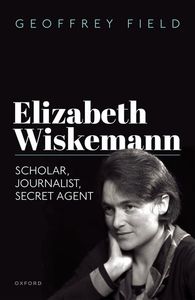