The Open Society and Its Complexities 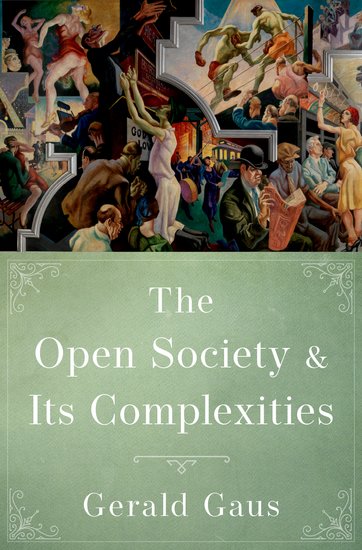 The Open Society and Its Complexities

The "Open Society" is a society of free individuals, cooperating while pursing diverse ways of living. The Open Society and Its Complexities marshals formal models and empirical evidence to show that our open society is grounded on the moral foundations of human cooperation originating in our distant evolutionary past, but has built upon these foundation a complex society that requires us to rethink both the nature of moral justification and the meaning of democratic self-governance.

Beschrijving Philosophy, Politics, and Economics: The Open Society and Its Complexities

A mere two decades ago it was widely assumed that liberal democracy and the Open Society it created had decisively won their century-long struggle against authoritarianism. Although subsequent events have shocked many, F.A. Hayek would not have been surprised that we are in many ways disoriented by the society we have created. As he understood it, the Open Society was a precarious achievement in many ways at odds with our deepest moral sentiments. His path-breaking
analyses argued that the Open Society runs against our evolved attraction to "tribalism" that the Open Society is too complex for moral justification; and that its self-organized complexity defies attempts at democratic governance.

In his final, wide-ranging book, Gerald Gaus critically reexamines Hayek's analyses. Drawing on diverse work in social and moral science, Gaus argues that Hayek's program was manifestly prescient and strikingly sophisticated, always identifying real and pressing problems. Yet, Gaus maintains, Hayek underestimated the resources of human morality and the Open Society to cope with the challenges he perceived. Gaus marshals formal models and empirical evidence to show that our Open Society is
grounded on moral foundations of human cooperation originating in our distant evolutionary past, but has built upon them a complex and diverse society that requires us to rethink both the nature of moral justification and the meaning of democratic self-governance. In these fearful, angry and
inwardly-looking times, when political philosophy has itself become a hostile exchange between ideological camps, The Open Society and Its Complexities shows how moral and ideological diversity, so far from being the enemy of a free and open society, can be its foundation.

Reading Hume on the Principles of Morals 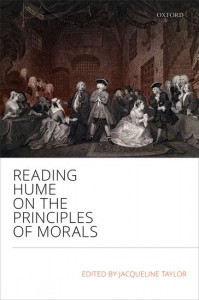 Hume's Enquiry concerning the Principles of Morals (1751) is a landmark work in the history of moral philosophy. This volume presents new interpretative essays which offer a section-by-section study of the Enquiry, and of its relation to Hume's other writings on ethics, epistemology, religion, aesthetics, and emotion.

The Tyranny of Generosity The Tyranny of Generosity investigates what democracy demands from philanthropic giving and the policies that structure it. Drawing on political philosophy but addressed to a wide audience, it sheds new light on how philanthropy can both frustrate and facilitate democratic ideals.