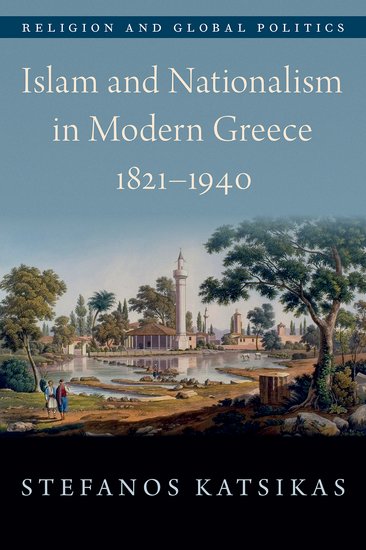 Islam and Nationalism in Modern Greece, 1821-1940 provides an empirically rich account of the Greek state formation and territorial expansion in areas containing Muslim communities. Katsikas examines how state rule influenced the development of the Muslim population's collective identity as a minority and affected Muslim relations not only with the Greek authorities but other ethnic and religious groups such as Jews and Orthodox Christians.

Drawing from a wide range of archival and secondary Greek, Bulgarian, Ottoman, and Turkish sources, Islam and Nationalism in Modern Greece, 1821-1940 explores the way in which the Muslim populations of Greece were ruled by state authorities from the time of Greece's political emancipation from the Ottoman Empire in the 1820s until the country's entrance into the Second World War, in October 1940. The book examines how state rule influenced the development of
the Muslim population's collective identity as a minority and affected Muslim relations with the Greek authorities and Orthodox Christians.

Greece was the first country in the Balkans to become an independent state and a pioneer in experimenting with minority issues. Greece's ruling framework and many state administrative measures and patterns would serve as templates in other Christian Orthodox Balkan states with Muslim minorities (Bulgaria, Romania, Serbia, Cyprus). Muslim religious officials were empowered with authority which they did not have in Ottoman times, and aspects of the Islamic law (Sharia) were incorporated into the
state legal system to be used for Muslim family and property affairs. Religion remained a defining element in the political, social, and cultural life of the post-Ottoman Balkans; Stefanos Katsikas explores the role religious nationalism and public institutions have played in the development and
preservation of religious and ethnic identity. Religion remains a key element of individual and collective identity but only as long as there are strong institutions and the political framework to support and maintain religious diversity. 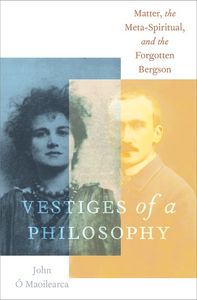 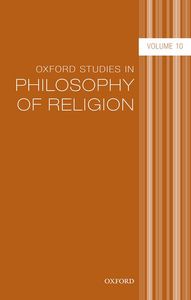