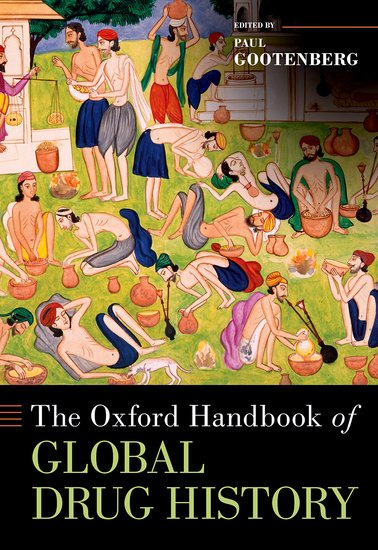 This landmark collection of essays by thirty-five historians, working on a global scale, brings together the latest knowledge and perspectives about the long origins and transformations of today's illicit drugs such as cannabis, heroin, and cocaine.

Drugs and their illicit use have long fascinated writers and the public at large. Informed by new interdisciplinary perspectives, a growing number of academically trained historians are now approaching drugs as a wide-open topic for serious research. This Handbook of Global Drug History is the first major attempt by historians of drugs to take stock of the recent progress and directions of this field, utilizing both a global scope and long-term historical
perspective. Thirty-five original essays simultaneously survey what is known historically about drugs across the world (in Europe, the Americas, Asia, and Africa) as well as illustrating their historical interconnections.

The use of drugs in human culture goes back millennia with as many unique histories as cultures in which drugs were used. In the early modern world, human relationships with drugs changed, and drugs connected societies through transnational trade. In the nineteenth century, these diverse histories converge in defining the modern “pariah drugs” (among them alcohol, opium, and indigenous hallucinogens) and paved the way for the dramatic twentieth-century rise of both illicit drugs
(such as cannabis, heroin, and cocaine) and global prohibitions. Now, in the twenty-first century, we see emerging possibilities for rethinking the global social, health, and policy approaches to drug trafficking and use.

The Oxford Handbook of Acceptance and Commitment Therapy 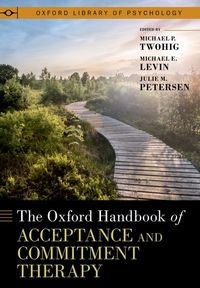 In The Oxford Handbook of Acceptance and Commitment Therapy, Michael P. Twohig, Michael E. Levin, and Julie M. Petersen bring together contributions from the world's leading scholars to create a comprehensive volume on established areas of ACT.

The New World of Self 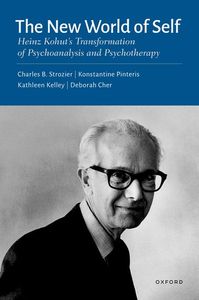 In The New World of Self, Charles B. Strozier and his coauthors take on the challenge of revisiting Heinz Kohut, the most important and yet underappreciated figure in contemporary psychology and psychoanalysis. 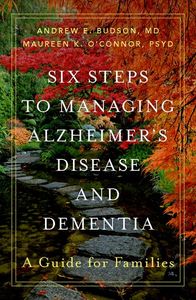 Six Steps to Managing Alzheimer's Disease and Dementia: A Guide for Families begins by explaining Alzheimer's disease and dementia, and how to manage problems with memory, language, vision, emotion, behavior, sleep, and bodily functions.