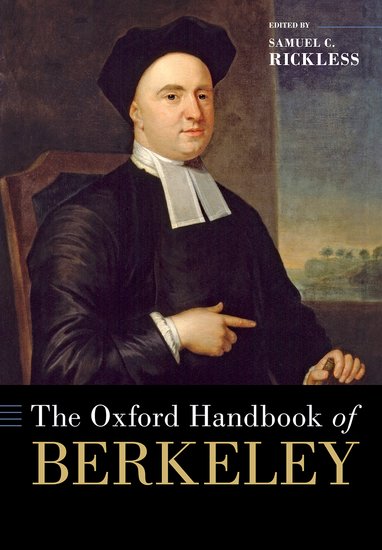 The Oxford Handbook of Berkeley is a compendious examination of a vast array of topics in the philosophy of George Berkeley (1685-1753), Anglican Bishop of Cloyne, the famous idealist and most illustrious Irish philosopher. Berkeley is best known for his denial of the existence of material substance and his insistence that the only things that exist in the universe are minds (including God) and their ideas; however, Berkeley was a polymath who contributed to a
variety of different disciplines, not well distinguished from philosophy in the eighteenth century, including the theory and psychology of vision, the nature and functioning of language, the debate over infinitesimals in mathematics, political philosophy, economics, chemistry (including his favoured
panacea, tar-water), and theology.

This volume includes contributions from thirty-four expert commentators on Berkeley's philosophy, some of whom provide a state-of-the-art account of his philosophical achievements, and some of whom place his philosophy in historical context by comparing and contrasting it with the views of his contemporaries (including Mandeville, Collier, and Edwards), as well as with philosophers who preceded him (such as Descartes, Locke, Malebranche, and Leibniz) and others who succeeded him (such as Hume,
Reid, Kant, and Shepherd).