Mother of the Empire 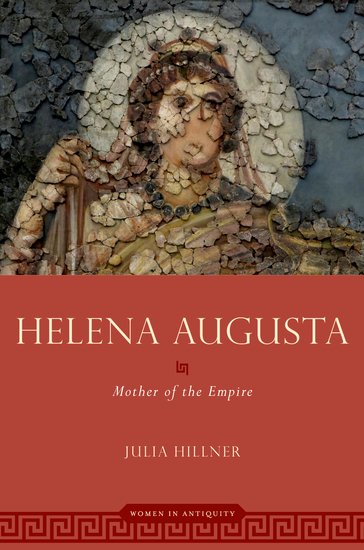 Mother of the Empire

In the middle of the third century, a girl was born on the north-eastern frontier of the Roman empire. Eighty years later, she died as Flavia Iulia Helena, Augusta of the Roman world and mother of the first Christian emperor Constantine, without ever having been married to an emperor herself. In Helena Augusta: Mother of the Empire, Julia Hillner traces Helena's story through her life's peaks, which generated beautiful imperial artwork, entertaining legends
as well as literary outrage. But Helena Augusta also pays careful attention to the disruptions in Helena's life course and in her commemoration—disruptions that were created by her nearest male relatives.

Hillner shows that Helena's story was not just determined by the love of a son or the rise of Christianity. It was also—like that of many other late Roman women—defined by male violence and by the web of changing female relationships around her, to which Helena was sometimes marginal, sometimes central and sometimes ancillary. Helena Augusta offers unique insight into the roles of imperial women in Constantinian self-display and in dynastic politics from the Tetrarchy to the
Theodosian Age, and it also reminds us that the late Roman female life course, even that of an empress, was fragile and non-linear. 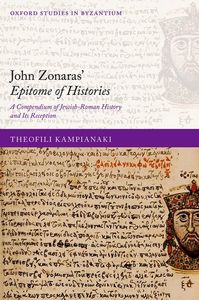 This book analyses Zonaras' twelfth-century chronicle as both a literary composition and a historical account, concentrating on its composition, sources, and political, ideological, and literary background. 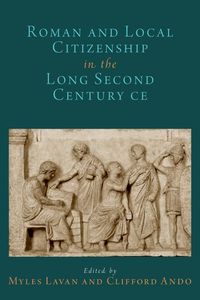 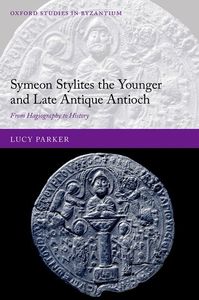 A study of the authority of the holy man and its limits in times of crisis, taking as its central figure Symeon Stylites the Younger (c.521-592), who, from his vantage point on a column on a mountain close to Antioch, witnessed a period of exceptional turbulence in the sixth century, including plague, earthquakes, and Persian invasion.