Roots of a Far-Right Affinity in Contemporary France 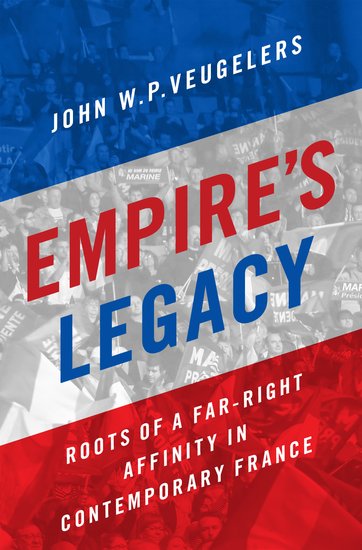 Roots of a Far-Right Affinity in Contemporary France

In 1995, Toulon became the largest city in Europe to come under the far right since the end of World War II. This book asks what led up to the far right's win; how it governed for six years; and what we learn from mainstream politicians who are keeping it weak.

Many argue that globalization and its discontents explain the strength of populism and nativism in contemporary Europe, Latin America, and the United States. In France, though, an older potential born of imperialism has propelled the far right of Jean-Marie and Marine Le Pen.

To explain how the National Front gained a foothold in France, Empire's Legacy connects local politics with historical developments that span nearly two centuries. Its analysis hinges on the idea of political potential: the possibility that a social group will support a movement, pressure group, political party, or other organized option. Starting from the French conquest of Algeria, John W.P Veugelers follows the career of a potential, showing how it erupted into support for the
National Front in Toulon, the largest city under the far right of any postwar European democracy.

Relying on archival research, electoral surveys, and personal interviews, Veugelers shows that voluntary associations, interest-group politics, and patron-client relations knit together a far-right affinity bequeathed by French imperialism. Veugelers examines the possibilities and limits of far-right power at the local level, moreover, and the barriers that effective, scandal-free government pose to extremist success.

Exploring new terrain in the study of contemporary politics, Empire's Legacy makes the case for a subcultural approach that connects social networks to symbolic codes. 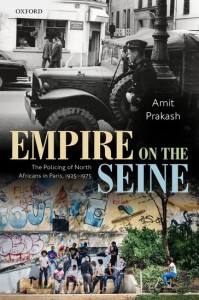